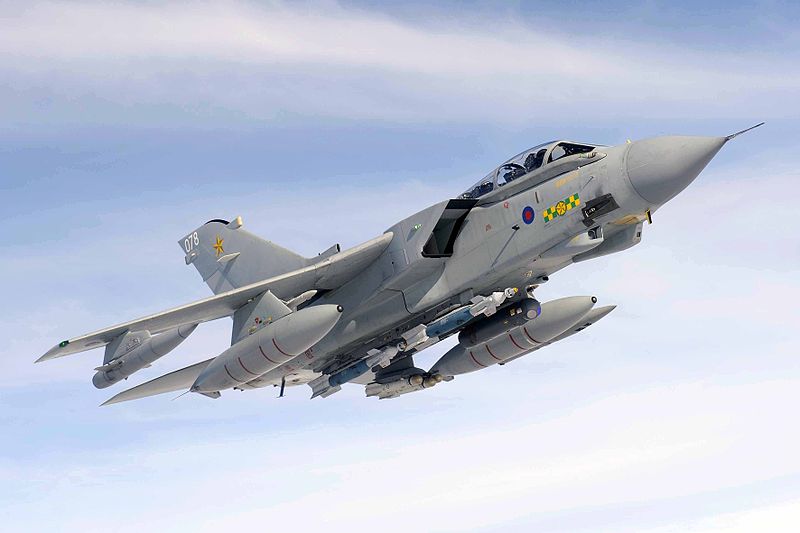 All three of the Royal Air Force’s current Panavia Tornado GR4-equipped frontline squadrons will continue to operate the strike aircraft for the immediate future, after the UK government reversed a decision to disband one of the units early next year.

Prime Minister David Cameron on 3 October confirmed that 2 Squadron – based at RAF Marham in Norfolk – will continue to operate the Tornado GR4 until March 2016. It had previously been expected to stand down in March 2015, following the completion of the UK’s combat involvement in Afghanistan by the end of this year.

The RAF’s Tornado force also includes Marham-based 9 and 31 squadrons, plus its 15 Squadron operational conversion unit for the type, at RAF Lossiemouth in Scotland. The service’s current active fleet totals some 79 examples, as recorded by Flightglobal’s MiliCAS database.