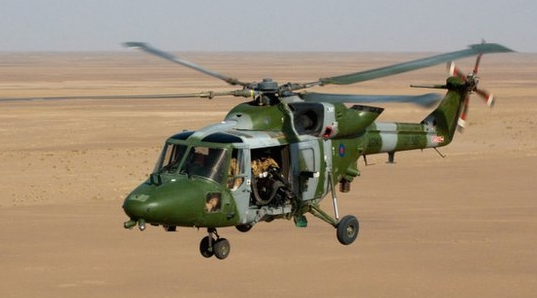 Five British service personnel have been killed in a UK helicopter crash in southern Afghanistan.

Four of those on board, three soldiers and an airman, were stationed at RAF Odiham in Hampshire. The fifth, an Army reservist, was based in London. The Ministry of Defence said the crash near Kandahar air base appeared to have been a “tragic accident.” It represents the third single biggest loss of life of British troops in Afghanistan since the conflict began.

The families of all five servicemen have been told. Three of the soldiers on board the helicopter were from the Army Air Corps, based at RAF Odiham in Hampshire, the MoD said late on Saturday.