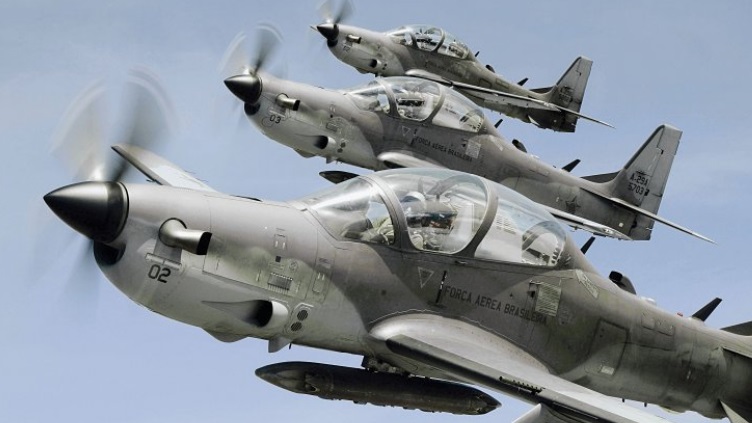 The United Arab Emirates (UAE) is to supply Iraq with a number of Embraer EMB-314 Super Tucano light strike aircraft to help combat the Islamic State, a government official has reportedly disclosed.

With IHS Jane’s having first reported that the UAE had recently ordered up to 24 Super Tucanos, the official told Defense News on Jan. 17 that the emirates will transfer an undisclosed number to the Iraqi Air Force “before the end of the month”.

On Jan. 5, the Brazilian Air Force commander General Juniti Saito said that six of these 24 aircraft were to be supplied from the FAB’s own inventory so as to expedite deliveries. While these aircraft were to be handed over to the UAE “immediately,” there has been no official word as to whether they have indeed arrived.