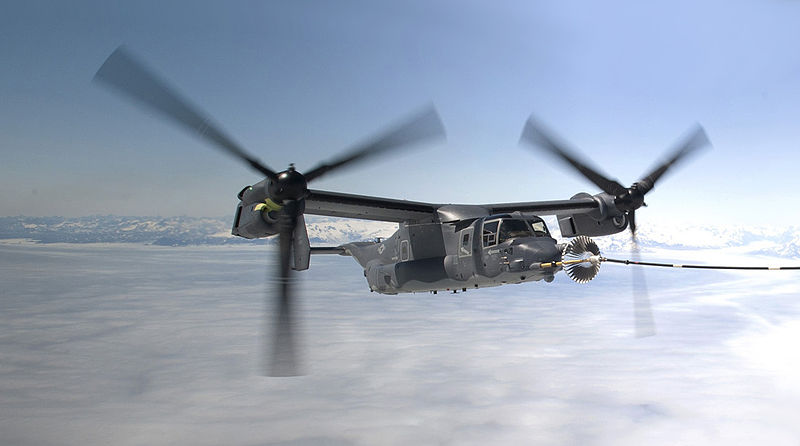 The U.S. is sending more special operations forces — along with Bell Boeing CV-22 Ospreys and transport and refueling aircraft — to Uganda to help African Union troops combat the Lord’s Resistance Army, which is led by Joseph Kony, a White House official confirmed on Monday.

As the Washington Post first reported Sunday, the aircraft and special operations forces are expected to arrive in Uganda by the middle of this week. At least four Ospreys will be part of the mission. Additionally, the U.S. military is sending MC-130 transports and KC-135 refuelers, said Lt. Col James Rawlinson, a spokesman for Special Operations Command Africa.

“Out of concern for operational security, we can’t discuss specific numbers of personnel, but we estimate about 150 additional support personnel and air crew,” he told Military Times.

For the complete story by Jeff Schogol of NavyTimes.com, click here.