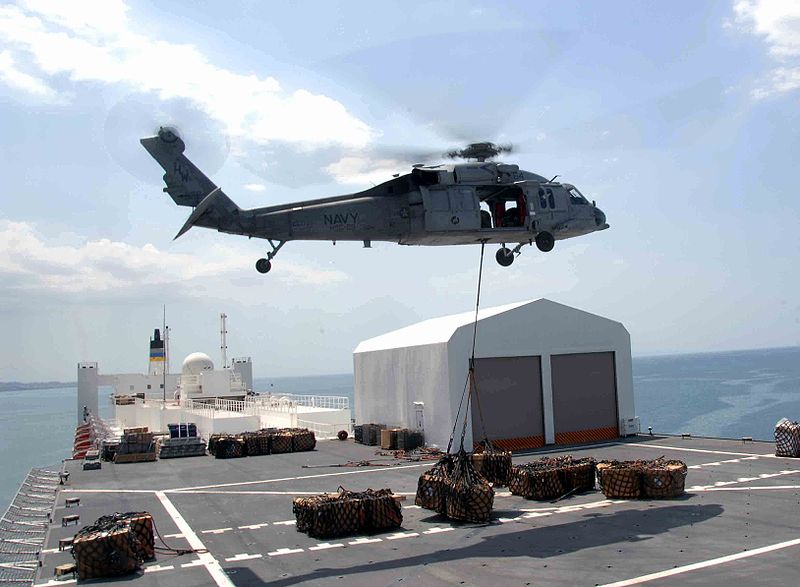 Three crew members aboard a U.S. Navy helicopter that crashed in the Red Sea on Sunday were found alive and in stable condition, the Navy said. Two others remained missing.

The Sikorsky MH-60S Knighthawk was operating with the guided-missile destroyer U.S.S. William P. Lawrence when it went down in the central Red Sea, which lies between Africa and the Arabian Peninsula. Search efforts are under way for the two remaining crew members.