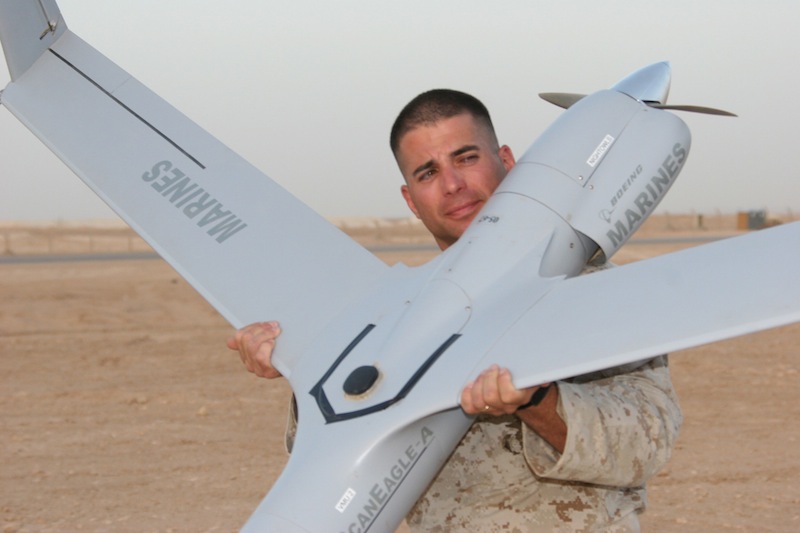 Iran said on Tuesday it had captured a U.S. intelligence drone in its airspace over the Gulf in the last few days, but the U.S. military quickly denied having lost any unmanned aircraft in the Middle East. The incident highlighted tensions in the Gulf as the Islamic Republic and the United States demonstrate their military capabilities in the vital oil exporting region in a standoff over Iran’s disputed nuclear program.

Iran has repeatedly threatened to close the Strait of Hormuz – through which about 40 percent of the world’s seaborne crude oil is shipped – if it comes under attack. U.S. commanders have said they will not let that happen. The Islamic Revolutionary Guards Corps (IRGC) said on its website that the ScanEagle drone had been flying over the Gulf in the last few days and was “captured” when it strayed into Iranian airspace.

A spokesman for U.S. Naval Forces Central Command in Bahrain said no U.S. drone had gone missing in the region recently.

For the complete story by Yeganeh Torbati and Daniel Fineren of Reuters, click here.