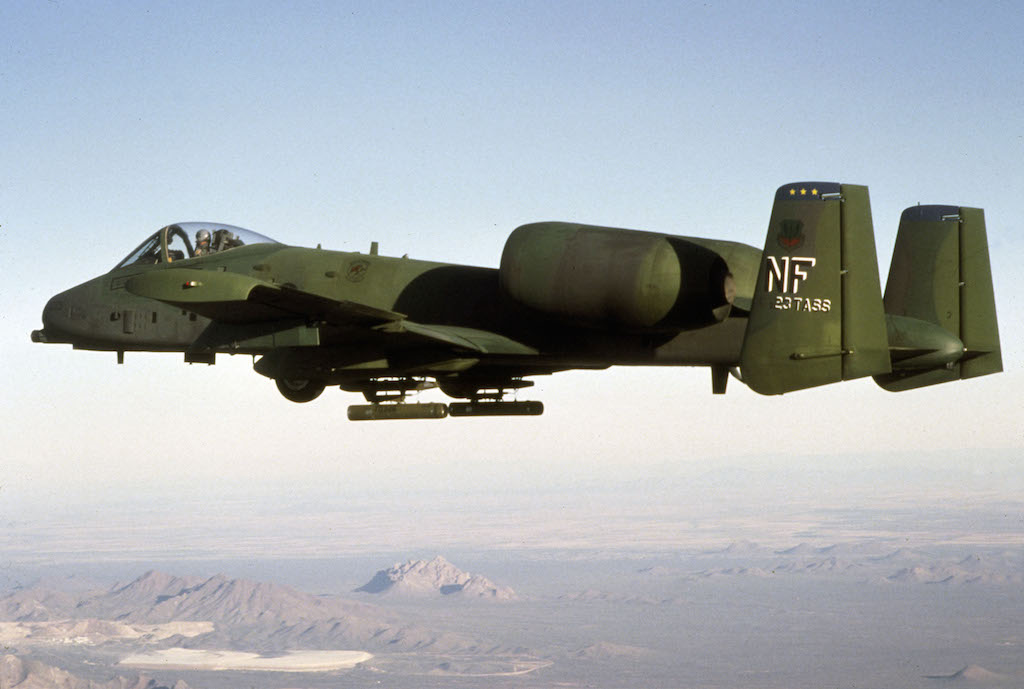 The U.S. Army has no interest in taking over the Air Force’s fleet of Fairchild Republic A-10 Thunderbolt II attack planes, even if it would save the venerable Cold War-era aircraft from the bone yard.

The service’s top civilian, Army Secretary John McHugh, rejected the idea of accepting hand-me-down A-10 Warthogs from the Air Force. “No chance,” he said during a breakfast meeting with reporters on Wednesday in Washington, D.C. “That’s not even been a topic of casual conversation.

“With our own aircraft fleet we’re taking some pretty dramatic steps to reconfigure and become more affordable, and the A-10 mission is not something we considered. That’s an Air Force mission as it should be and I’m sure the Air Force feels the same way,” McHugh said.

For the complete story by Brendan McGarry of Military.com, click here.