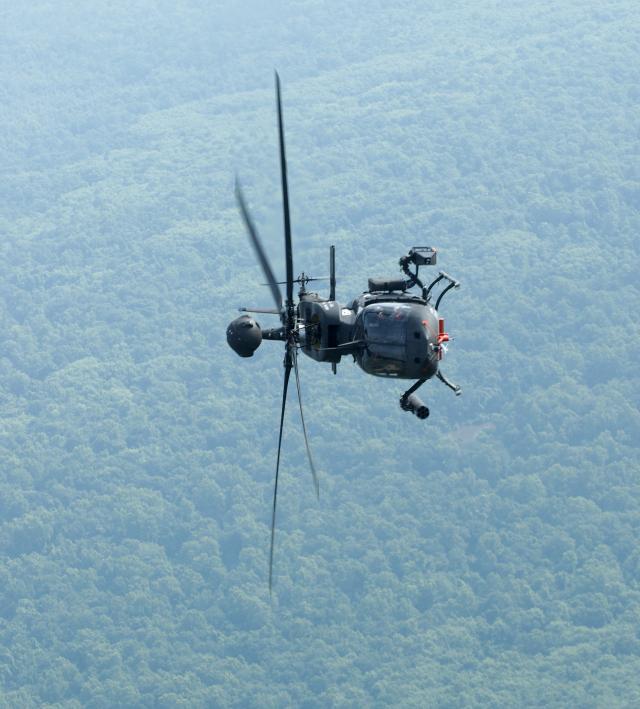 The U.S. Army has started grounding some of its Bell Helicopter OH-58 Kiowa Warriors and is now seeking buyers for the aircraft, including possible foreign customers.

“We assume that these aircraft would be at a price point [that some countries] can afford,” Maj. Gen Lynn Collyar, commanding general of army aviation and missile command, said on Tuesday. Some countries “might like a different system or a new aircraft, but do not necessarily have the resources to do that,” he adds.

Collyar, who made his comments during the Army Aviation Association of America’s Mission Solutions Summit in Nashville, Tenn., did not name potential customers. But he did say that Bell has agreed to support the aircraft should they be sold overseas.

For the complete story by Jon Hemmerdinger of Flightglobal, click here.