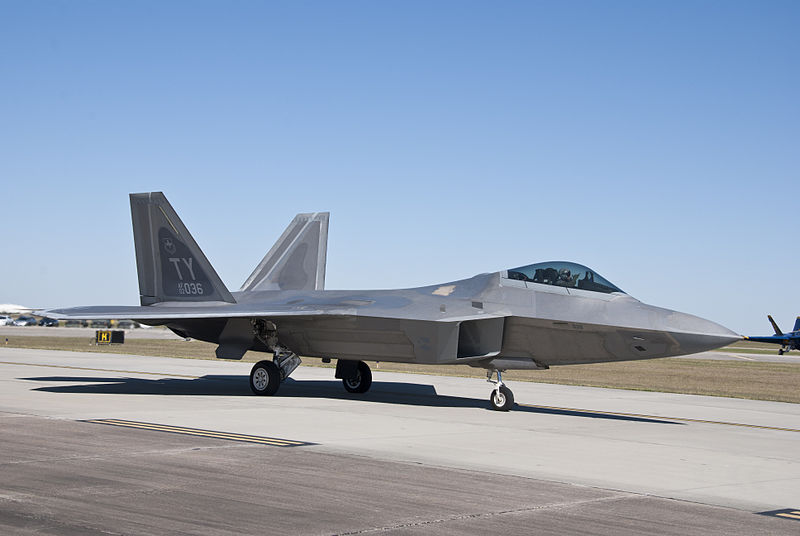 The F-22 Raptor has flown its first combat operation, a major milestone for the small air dominance fleet.

An Air Force official confirmed that the Lockheed Martin Raptor was used over Syria Monday during nighttime operations against the Islamic State (IS) and other militant groups as part of a joint force of US and Arabian Gulf region allies.

“A mix of U.S. aircraft and aircraft from within the U.S. Central Command area of operations conducted the strikes,” the Air Force official said in a statement. “We will not specify the exact numbers of U.S. aircraft or the specific munitions they employed. However, the U.S. aircraft participating in the operation included remotely piloted aircraft, F-15E, F-16, F/A-18 and F-22 fighters and B-1 bombers.”

For the complete story by Aaron Mehta of Defense News, click here.