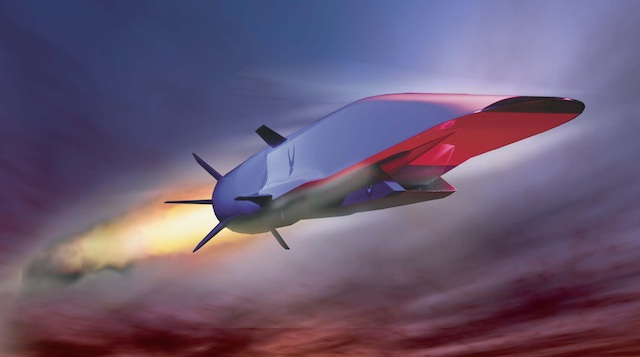 The U.S. Air Force says it now plans to fly the last in a series of four Boeing-built experimental hypersonic vehicles in late spring or early summer under a troubled testing program that the service weighed canceling following an Aug. 14 failure.

During that flight, the third X-51A Waverider vehicle veered off course soon after separating from its carrier aircraft and crashed into the Pacific Ocean. Investigators have determined that one of the vehicle’s control fins inadvertently came unlocked, and are still trying to determine exactly why that happened, Charlie Brink, X-51A program manager for the Air Force Research Laboratory, said Wednesday during a media teleconference.

The failure investigation is expected to be completed by mid-December, Brink said.