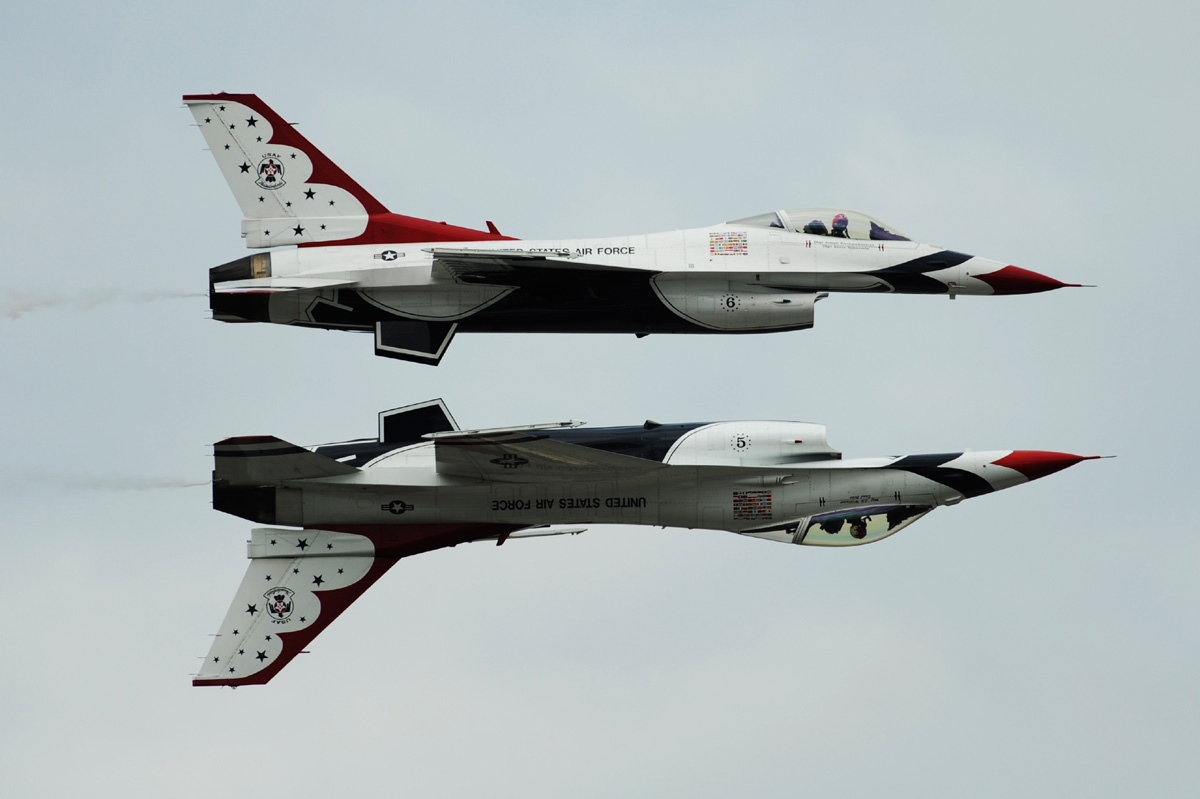 Embry-Riddle’s Wings & Waves, North America’s only air show to host three jet demonstration teams – including the world-renowned U.S. Air Force Thunderbirds – is scheduled to take to the skies over the Atlantic Ocean on Oct. 13-14, 2012, in Daytona Beach.

The free event, which begins at 11 a.m. daily beachside at the Hilton Daytona Beach Oceanfront Resort, will wrap up a week-long celebration of Embry-Riddle’s Homecoming.

“Wings and Waves Air Show is such a unique venue for me,” said Stearns. “It is a tight landing area on the beach and when I exit the plane, I have water on one side and buildings on the other.  It’s such a thrill for me to open the show by jumping in with the American flag as the national anthem is played.”

Embry-Riddle Aeronautical University, the world’s largest, fully accredited university specializing in aviation and aerospace, is a nonprofit, independent institution offering more than 40 baccalaureate, master’s and Ph.D. degree programs in its colleges of Arts and Sciences, Aviation, Business and Engineering. Embry-Riddle educates students at residential campuses in Daytona Beach, Fla., and Prescott, Ariz., and through the Worldwide Campus with more than 150 locations in the United States, Europe, Asia, Canada and the Middle East. The university is a major research center, seeking solutions to real-world problems in partnership with the aerospace industry, other universities and government agencies. For more information, visit www.embryriddle.edu, follow us on Twitter (@EmbryRiddle) and www.facebook.com/EmbryRiddleUniversity, and find expert videos atYouTube.com/EmbryRiddleUniv.