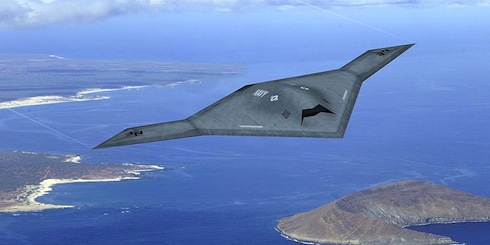 The U.S. Air Force is testing a new unmanned spy plane developed by Northrop Grumman that could be ready for military missions by 2015, Aviation Week magazine reported on Friday, citing defense and intelligence officials.

Aviation Week said Northrop won the contract to build the drone, the RQ-180, after a competition that included Boeing Co and Lockheed Martin Corp, maker of the smaller, less stealthy RQ-170 spy plane, one of which went down in Iran. The RQ-180 was funded through the Air Force’s classified budget and would replace the Lockheed SR-71 that was retired in 1998, the magazine reported.