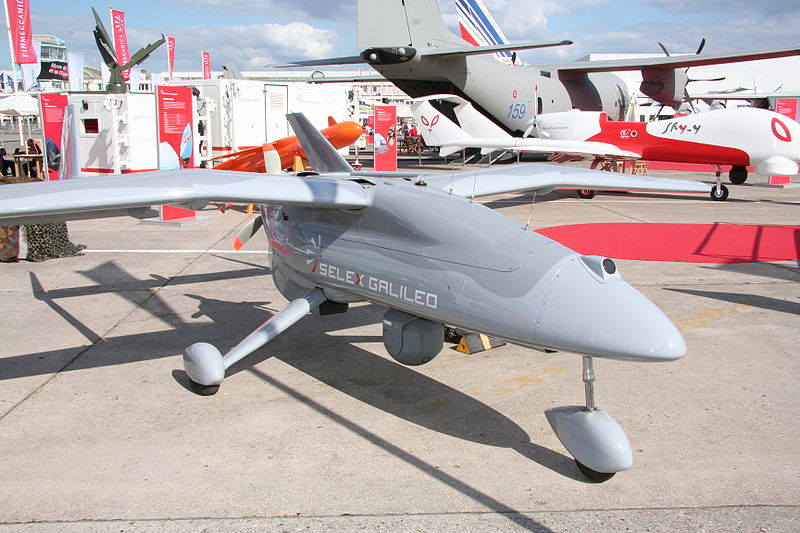 An unmanned aircraft used by U.N. peacekeepers in Democratic Republic of Congo crashed on Wednesday near the eastern town of Goma, sources at the airport and interior ministry said. The United Nations force started using drones – a first for the world body – last month to help it monitor armed groups operating along Congo’s border zone with Rwanda and Uganda.

“One of these U.N. drones crashed not long after it took off,” a senior official Congo’s interior ministry told Reuters, asking not to be named. There were no reports of casualties.