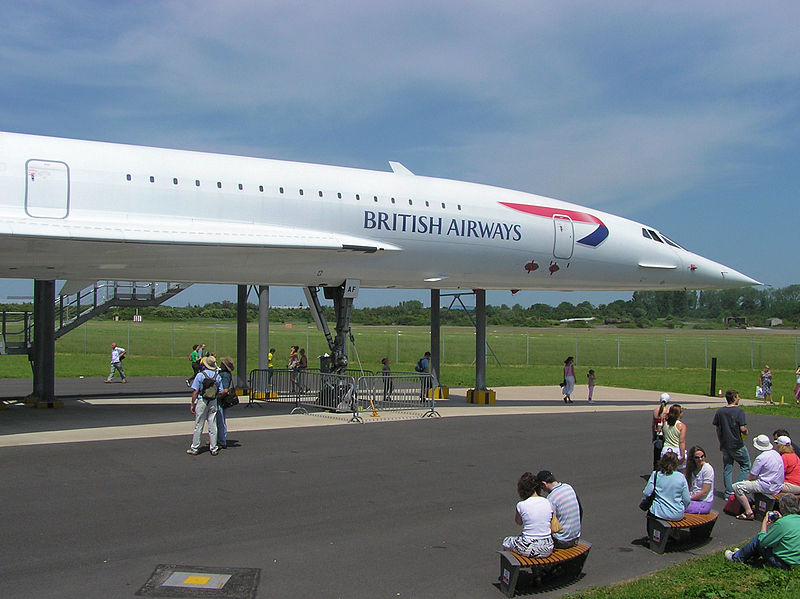 Bristol, England, Mayor George Ferguson has backed a plan to create a new aviation museum at the former Filton airfield. The site closed at the end of 2012 after its owner, BAE Systems, sold the bulk of the land to developers. The Bristol Aero Collection Trust (BACT) plans to create an aviation heritage museum and learning centre on the remaining part of the site.

Ferguson said it would be fitting for the proposed museum to be located at Filton, given its aviation heritage. The site is home to Aérospatiale-BAC Concorde 216 (G-BOAF), a former British Airways jet that was the last Concorde to fly, landing in Filton in November 2003.

In a letter to BACT chairman Iain Gray, Ferguson said: “The Bristol Aeroplane Company was one of the first and most important British aviation companies and Bristol’s links to the history of flight forms an integral part of the city’s unique identity.”