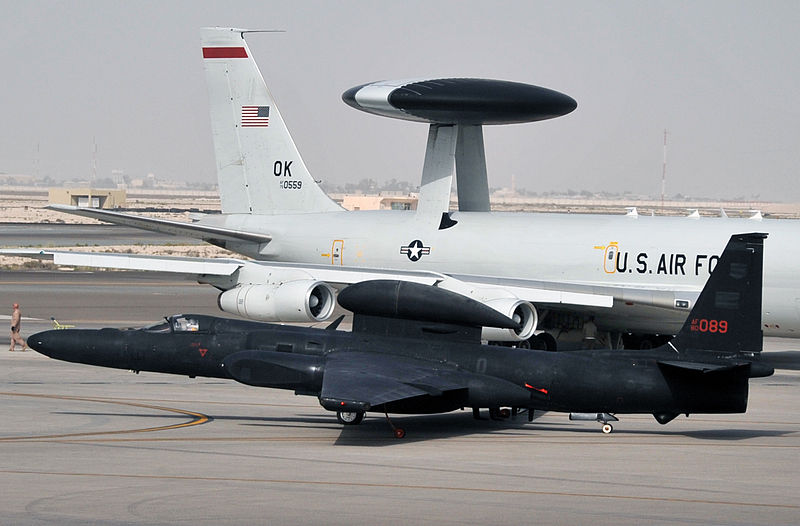 The venerable Lockheed U-2 “Dragon Lady” is a spy plane born from Cold War necessity that soldiered on operationally for decades past anyone’s wildest dreams. She went from sleek design to a bulging beast of burden whose silhouette can change as fast as her mission requires it to. Here’s a guide to her many configurations.

The U-2 was designed in the 1950’s by Kelly Johnson — a man that would become as famous in aeronautical circles as the aircraft he gave birth to — and his skunkworks team. Stories of white knuckle Cold War missions over the Soviet Union and Cuba, and the shooting down of Gary Powers in 1960, an event that proved that the time of surface to air missiles have finally arrived, are synonymous with the U-2.

This machine has taken part in virtually every major American military operation for over the last half century and has provided signals, communications, electronic and image intelligence reliably since shortly after the dawn of the jet age. The U-2 has also proven itself to be a great atmospheric research platform, natural disaster life saver, cartographer and high flying testbed beyond its more celebrated spying duties.

For the complete story by Tyler Rogoway of FoxtrotAlpha, click here.