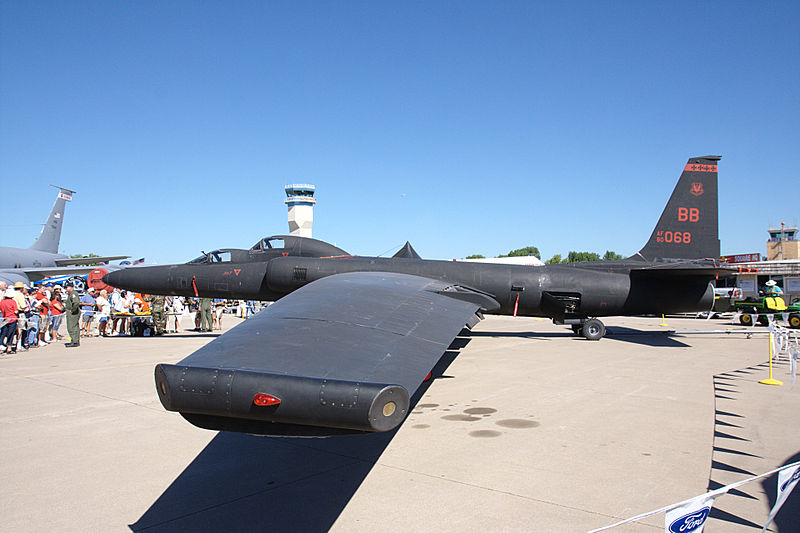 Lockheed Martin Skunk Works is studying a potential all-new stealthy spy plane to replace the U-2 that will combine the best features of the iconic piloted surveillance aircraft with those of the unmanned Northrop Grumman RQ-4B Global Hawk.

Despite constant upgrades and a remaining airframe life to around 2050, the U-2 is slated to be retired by the U.S. Air Force in 2019 and its role will officially be taken over by the RQ-4B. However, Lockheed says the RQ-4B is not designed to penetrate contested airspace in wartime and a next-generation U-2 could fill a “hole” it therefore believes exists in the current Air Force intelligence, surveillance and reconnaissance (ISR) road map.

“Both platforms [U-2 and RQ-4] are generally considered peacetime, high altitude ISR assets,” says Lockheed Martin U-2 Strategic Development Manager Scott Winstead. “But then as you look down the path the Air Force is currently on of reduced budgets it becomes a challenge to hold a wartime asset and a fleet of peacetime assets. So one of the things we are looking at is something that essentially could do both. We would take the best of breed of both worlds from Global Hawk and the U-2, and put them together on one platform. Think of a stealthy U-2.”