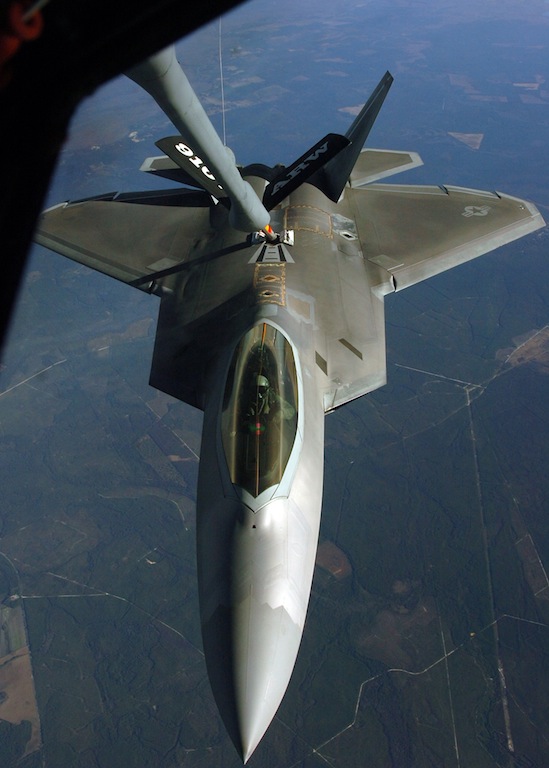 The 2013 air show at a Florida Panhandle military base has been canceled because of budget cuts. U.S. Air Force Lt. Melanie Holiday told The News Herald that officials at Tyndall Air Force Base had been planning for their March show when senior military officials told them to stop.

About 75,000 people attended the Gulf Coast Salute Open House and Air Show in 2011. It’s a longstanding tradition in Bay County, though it has been canceled periodically for various reasons.

“An air show was never announced or officially scheduled at the base,” according to a release from the public affairs staff of Tyndall’s 325th Fighter Wing. “Officials made the decision to stop planning after careful review and consideration of fiscal responsibility of taxpayer dollars and mission requirements. For more than 70 years, Tyndall has enjoyed unparalleled community support from the Emerald Coast and the surrounding communities, which made this decision very difficult.”

From media and U.S.A.F. reports