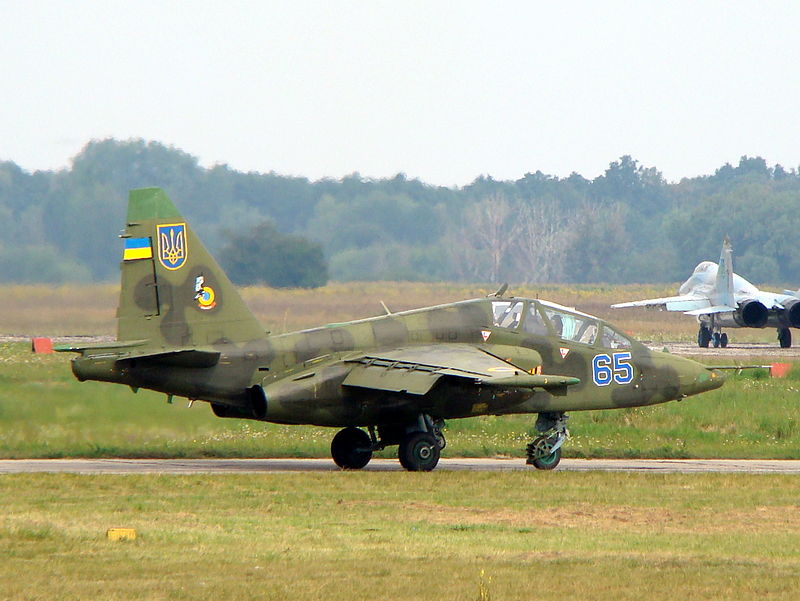 The Ukrainian government said the planes were downed by missiles fired from Russia, raising questions about whether Ukrainian separatists who had crossed the border were responsible or whether Russians fired the weapons. Whatever the answer, the incident highlighted the growing conflict in eastern Ukraine between separatists who want autonomy for the region, where many ethnic Russians live, and the national government, which is trying to seize back control of the territory.

“According to the preliminary information we have, the missiles were fired from the territory of Russia,” Andriy Lysenko, spokesman for Ukraine’s National Council for Security and Defense told a news conference Wednesday.

For the complete story by Olga Rudenko and Jim Michaels of USA TODAY, click here.