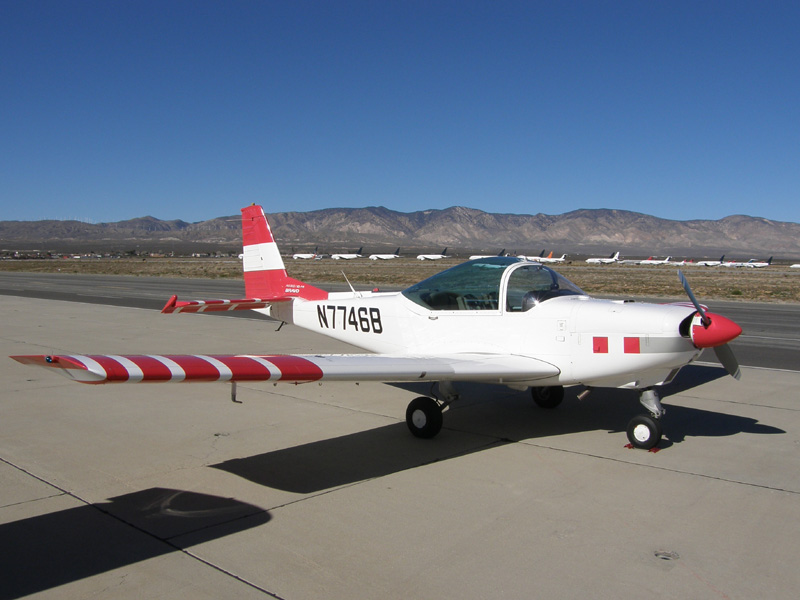 Two retired Air Force pilots died in a plane crash during the Bandung Air Show in Indonesia on Saturday. They are identified as Air Commodore (ret.) Norman T. Lubis and Lt. Col. (ret.) Toni Hartono. Both were members of Indonesian Aerosport Federation.

“It crashed a few minutes later, while the plane was roaring past the crowd of the Bandung Air Show. Both pilots (who sat side-by-side so that either could take control of the aircraft) have been confirmed dead at the scene,” Umar told journalists.

The two-seater plane, flying with the code LM-2003, nosedived into the southern part of the airbase after performing an acrobatic stunt. According to eyewitnesses, they only saw a puff of smoke from the point where they last saw the aircraft.