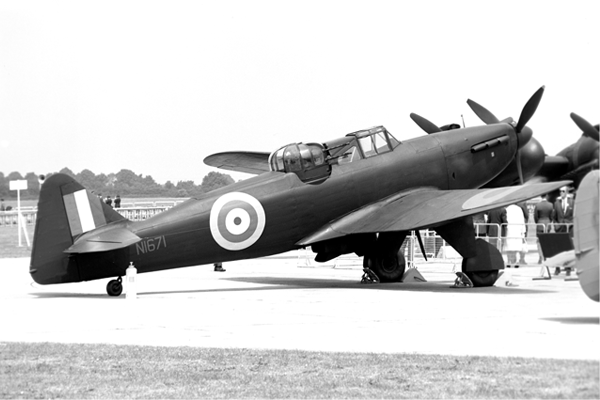 The Tradition of the Two-Seat Fighter

Sergeant Josef Frantz and mechanic Louis Quenaut were in a Voisin III biplane returning from a bombing mission along the Belgian border. En route home, they engaged a German Aviatik B observation plane over Johchery-sur-Vesle near Reims. The French crew immediately attacked, making at least two runs. From that point, accounts vary. Reportedly, Quenault’s pedestal-mounted Hotchkiss machine gun suffered a malfunction, prompting the German observer, 31-year- old Lt. Fritz von Zangen, to return fire with a rifle. Quenault then unlimbered his own rifle and shot down Sgt. Wilhelm Schlicting and von Zangen. The Aviatik dived to earth, killing the crew in the first recorded aerial victory.

In the 3:00 a.m. darkness, two 4th Fighter Wing F-15E Strike Eagles searched for Scud missiles near the Syrian border. However, Capt. Tim Bennett and his wingman learned of Iraqi helicopters airborne, and got permission from their controller to investigate. Bennett’s weapon systems operator, Capt. Daniel Bakke, illuminated the grounded enemy chopper (it looked like a Hind), and Bennett released his laser- guided bomb. As the LGB tracked to the target, the helo lifted off and Bennett doubted that the bomb would hit. But it did. The helo exploded in midair. It was the last aerial victory for a two-seat fighter.

To read more, click the link to open the PDF: Two-Hole Killers