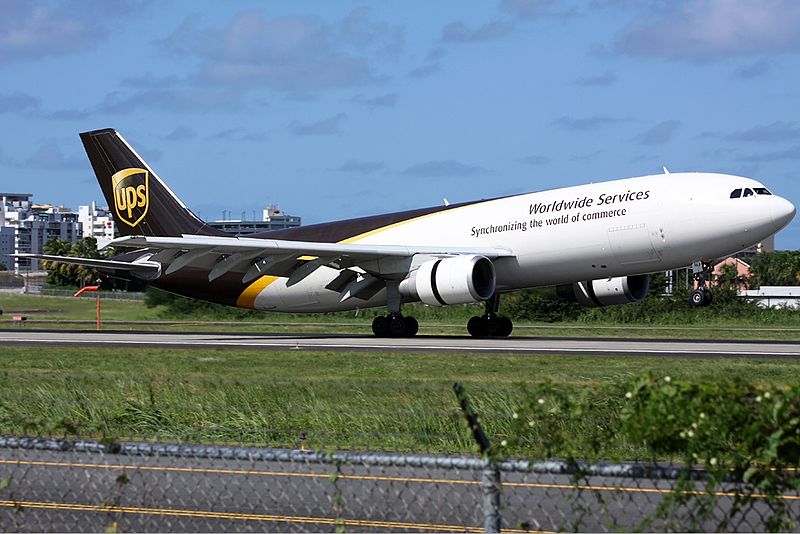 A large UPS cargo plane crashed early Wednesday morning near the airport in Birmingham, Ala., killing the pilot and co-pilot, in the latest in a series of aviation accidents in the U.S. this year.

“I can confirm they were killed in the crash,” Birmingham Mayor William Bell said of the pilot and co-pilot, who were not identified immediately. He added that there were no other casualties reported. A fire in a sparsely populated area that broke out after the predawn crash was “under control” he said. “It was quite a large fire and there were two to three explosions after the plane caught fire, after the crash itself.”

UPS Flight 1354, en route from Louisville, Ky., to Birmingham, crashed on approach about 5 a.m. Central Time, according to the FAA. The plane was identified as an Airbus A300; the freight cargo airline has more than 50 of the twin-engined jets in its fleet.

For the complete story by Verna Gates of Reuters, click here.