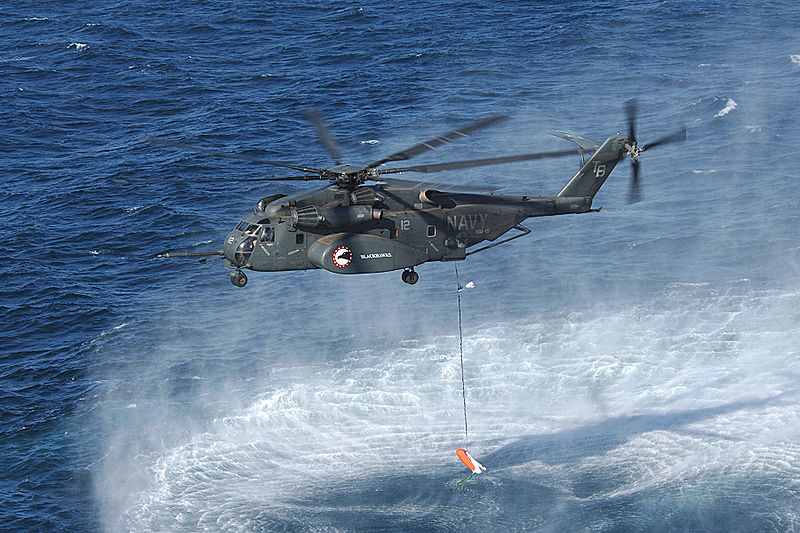 Two crewmen have died, the Navy says, after one of its helicopters crashed during a training mission off the coast of Virginia.

The Navy said in a statement Wednesday that a Sikorsky MH-53E Sea Dragon helicopter had gone into the waters off Virginia Beach near Fort Story.

The two who died were among four crewmen hoisted from the 42-degree waters by a Navy helicopter and taken to a hospital, the Navy said in a statement. The two surviving sailors were being treated at Sentara Norfolk General Hospital. One is listed in serious condition, the other has been upgraded to fair, the Navy said in a news release. A fifth crew member still remains missing as of Thursday morning.

For the complete story by Fox News, click here.