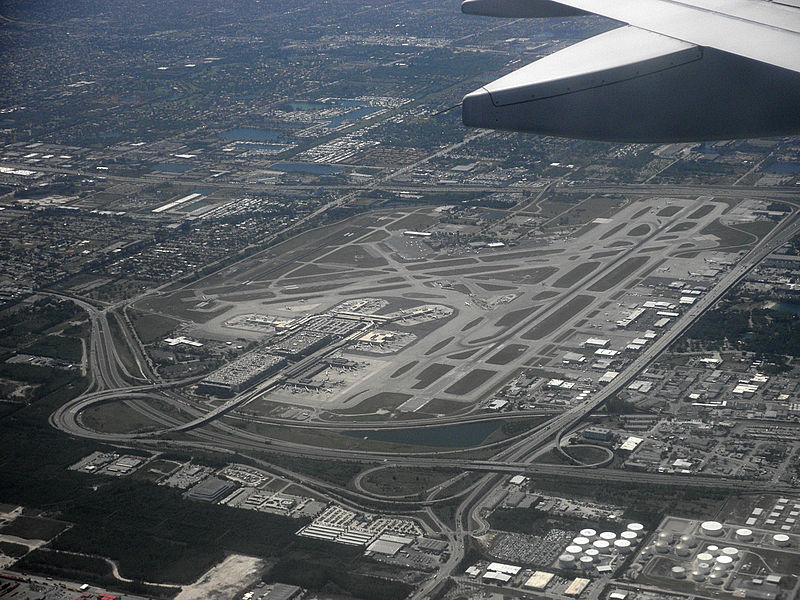 Authorities say no one was injured when two airplanes got into a sort of fender-bender at Fort Lauderdale-Hollywood International Airport. The Broward Sheriff’s Office says a taxiing Spirit Airlines Airbus A-320 clipped a US Airways Airbus A-320 that was parked Monday night in a remote area away from the gate.

Authorities say the left wing of the Spirit aircraft was damaged, while the US Airways aircraft was left with a gash in its tail section. Firefighters were called to the scene but there was no fuel leak from either aircraft.