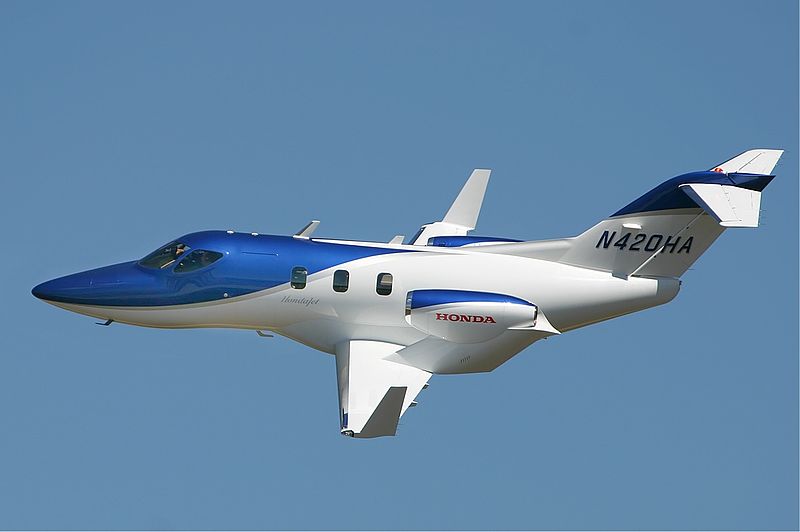 WFMY News 2 of Greensboro, N.C., recently took a rare look at aviation innovation inside Honda Aircraft Co. The headquarters is home of what’s known as the fastest and most fuel-efficient business jet on the planet.

Honda Aircraft President and CEO Michimasa Fujino designed the seven-seat HondaJet. “Every time I see this airplane, this is art,” he said. “I put my life and passion into this aircraft.”

The aircraft started as a sketch in the 1990s. The engines are mounted on the wings, and at first, it was considered ugly. In February 2007, Honda Aircraft announced its world headquarters would be located at the Piedmont-Triad International Airport, where 800 people now work and another 400 will be hired by 2015. The company has about 200 patents on the plane. More than 100 HondaJet aircrafts have been pre-sold.

For the complete story and video by Taylor Overschmidt of WFMY-TV, click here.