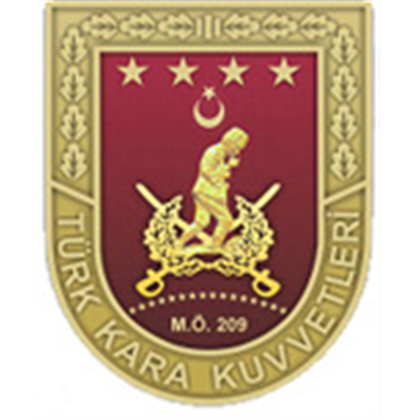 A Turkish military helicopter carrying soldiers on a mission against Kurdish rebels crashed because of bad weather on Saturday, killing all 17 troops onboard, officials said. Thirteen soldiers and four military crewmembers were killed in the crash in a mountainous part of Pervari district in Siirt province, in southeastern Turkey, where the rebel Kurdistan Worker’s Party is fighting for self-rule.

President Abdullah Gul said the soldiers were on their way “to help their friends” in an operation against the rebels who have escalated attacks in recent months, adding the incident would not deter Turkey from its determination to fight the rebels.

The provincial governor, Ahmet Aydin, blamed the crash on heavy fog and ruled out an attack by the rebel group.