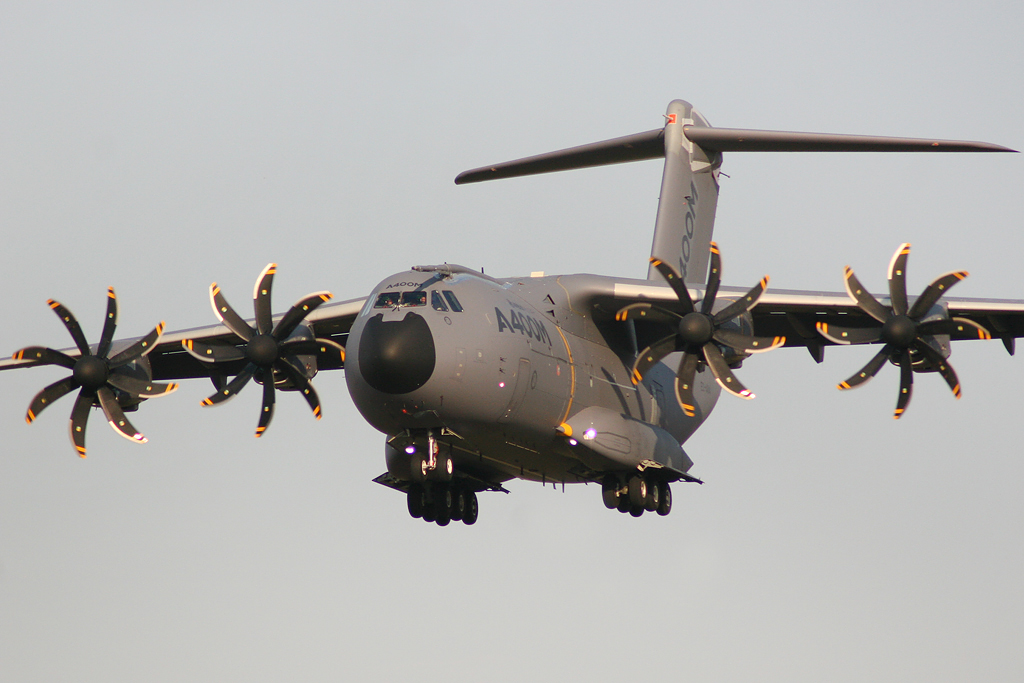 “We confirm that there has been an accident with an A400M in Sevilla,” Airbus Defence and Space said in a statement.

“Airbus is devastated to confirm that of a total crew of six on board we have lost four of our crew members in the accident,” the company said. “Two other crew members are currently in hospital in a serious condition”.

For the complete story by Pierre Tran of Defense News, click here.