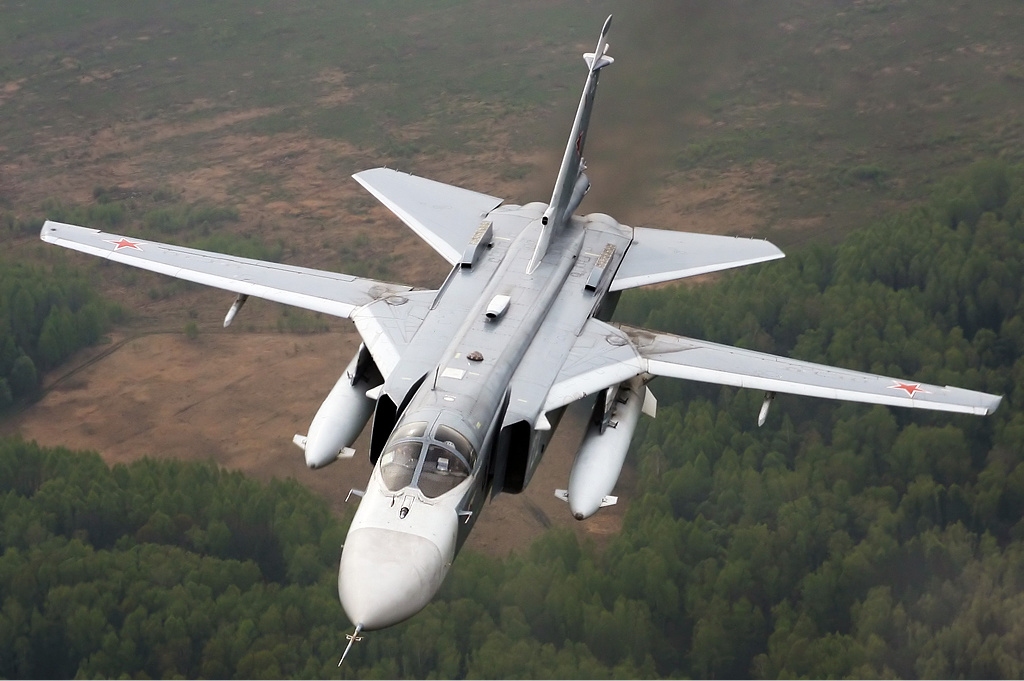 NATO faced being thrust into a new Middle Eastern crisis on Tuesday after warplanes from member state Turkey shot down a Russian jet that Turkish officials said had violated their country’s airspace on the border with Syria.

The incident marked a serious escalation in the Syrian conflict that is likely to further strain relations between Russia and the NATO alliance. Russian officials confirmed that a Russian Su-24 attack aircraft was shot down Tuesday morning but insisted it had not violated Turkey’s airspace.

Russia’s Defense Ministry said one of at least two pilots probably died during the incident, and a marine also was killed by apparent Syrian insurgent fire during a helicopter rescue operation to retrieve the downed airmen.