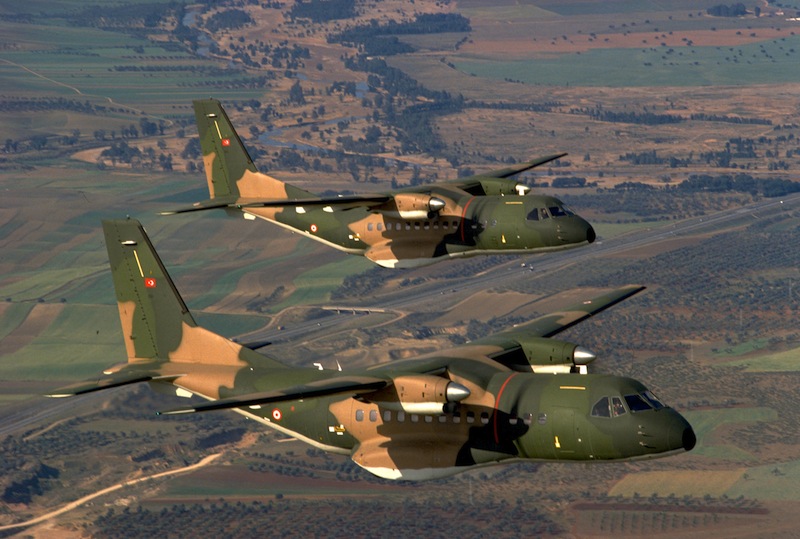 Military inspectors from Turkey and the U.S. will fly over Russia’s territory starting from Monday as part of the international Open Skies Treaty, Russia’s Defense Ministry said.

“In the period between July 22 and July 26, experts from Turkey and the United States will make a surveillance flight above the territory of Russia on board Turkey’s Airbus CN-235 plane,” the ministry said in a statement. Russian experts will also be on board the aircraft, to oversee the proper use of surveillance and filming equipment.

The Open Skies Treaty, which entered into force on Jan. 1, 2002, establishes a regime of unarmed aerial observation flights over the territories of its 34 member states to promote openness and the transparency of military forces and activities. Russia ratified the deal in May 2001.