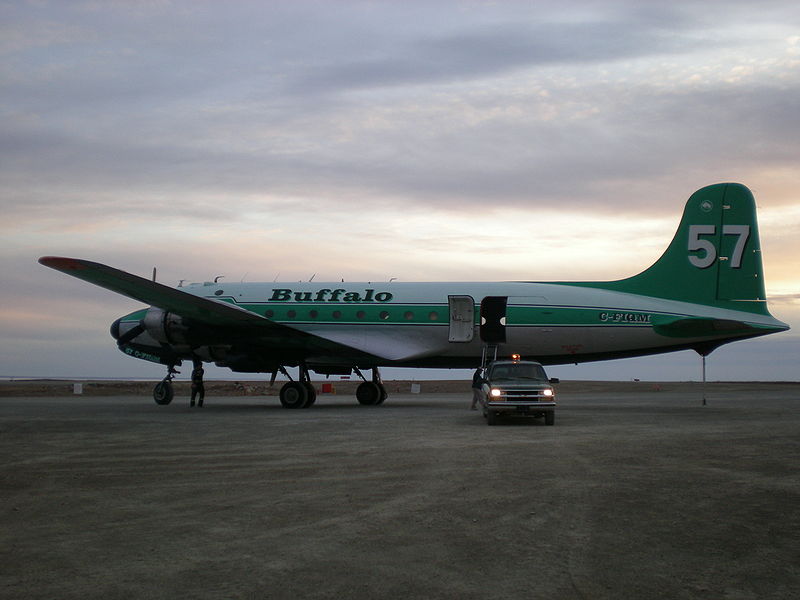 Transport Canada has grounded Buffalo Airways, the Northwest Territories airline made famous for the past six seasons on TV’s “Ice Pilots: NWT.”

In a press release, the regulator said it is suspending Buffalo Airways’ operating certificate because of its “poor safety record.” The suspension took effect Monday at 11:59 p.m.

“The department will not allow Buffalo Airways to resume its commercial air service until it proves it can keep its operations consistently compliant with aviation safety regulations,” the release said.