He piloted the P-47N Thunderbolt in the Pacific. He loved the N model. He used all of his talent at its controls to take the war to Japan, to the place U. S. airmen called “the Empire.” P-47N pacific Still, Urban L. “Ben” Drew is remembered mostly today for what he achieved in a different aircraft in a different part of the world. Ben Drew was in Europe in the P-51 Mustang when he became an air ace, the first Allied pilot credited with shooting down two Messerschmitt Me 262 Schwalbe (Swallow) jet fighters and a recipient of the second highest U.S. award for valor. 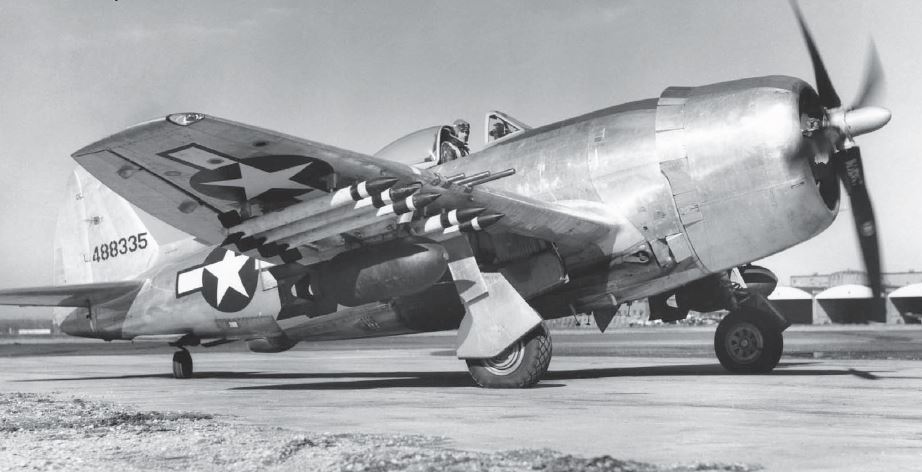 To read the complete story click the link below.