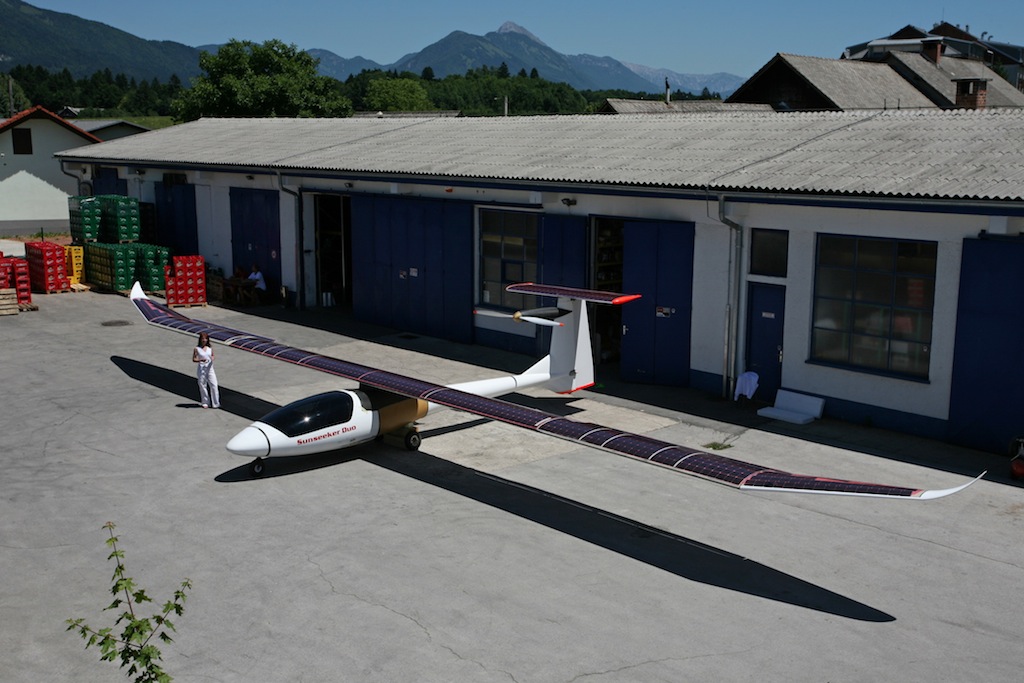 There is something of the 19th century about Eric Raymond. Devoted to making commercial solar-powered aircraft, he would have thrived in the Victorian heyday of the private inventor. Most fell by the wayside; their ideas outran their ability or their money. But the names of the successes—Morse, Dunlop, Bell, Diesel and even, to stretch the era into the early 20th century, the brothers Wright—have lived on.

Whether Mr. Raymond will join their ranks remains to be seen. His latest effort, known as Sunseeker Duo, was taken out of its shed in June. It has yet to fly (as his website endearingly puts it: “Well, we couldn’t really roll it out, as the main gear is not finished, but here it is”). He has high hopes, however, that his solar plane soon will take to the air.

For the complete story in The Economist, click here.