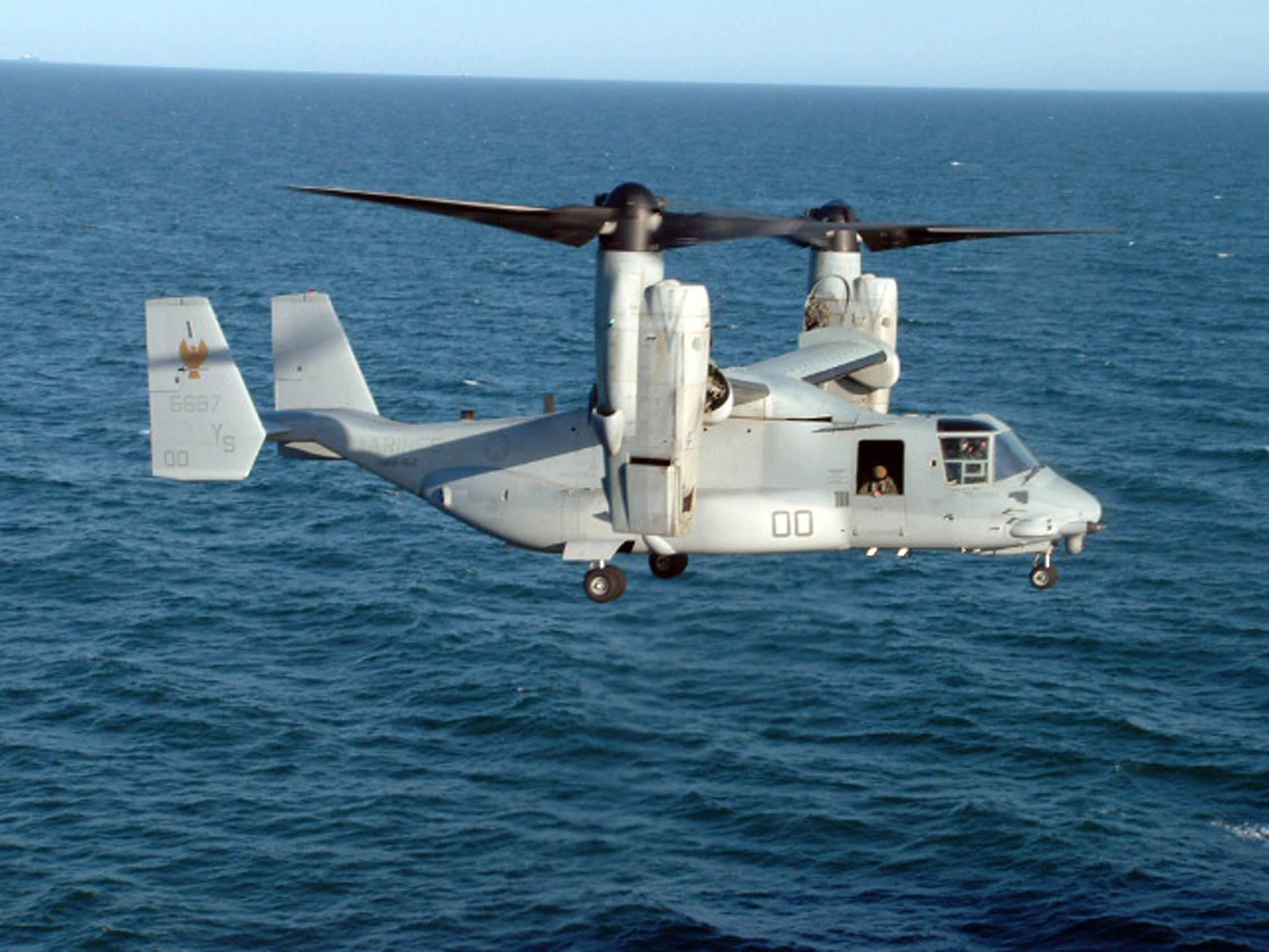 That’s how Capt. Michael Whiteford describes the MV-22B Osprey, the plane he pilots in the Marine Corps and the newest aircraft to be added to Marine Corps Aviation.

“It’s something that has never existed before in the history of aviation,” Whiteford said.

Whiteford, the son of a pilot, says he always knew he wanted to fly, but didn’t decide to fly the Osprey until he was in flight school as a Marine.

“I’ve known about the Osprey for a while; even when I was a kid I was reading about it … so when I got into flight school and saw we could choose it, I was pretty excited,” he said. “I feel very privileged to do what I do. I really enjoy it a lot.”

Whiteford, like roughly 400 other Marine Corps Osprey pilots, has the opportunity to fly an aircraft that is the first of its kind — a tiltrotor with the ability to take off and land vertically like a helicopter but fly with the speed, range, altitude and payload capabilities of an airplane. The unique aircraft has revolutionized the way the Marine Corps fights, said Lt. Col. Brett Hart, executive officer for Marine Aircraft Group-26 and a qualified MV-22B Osprey pilot.