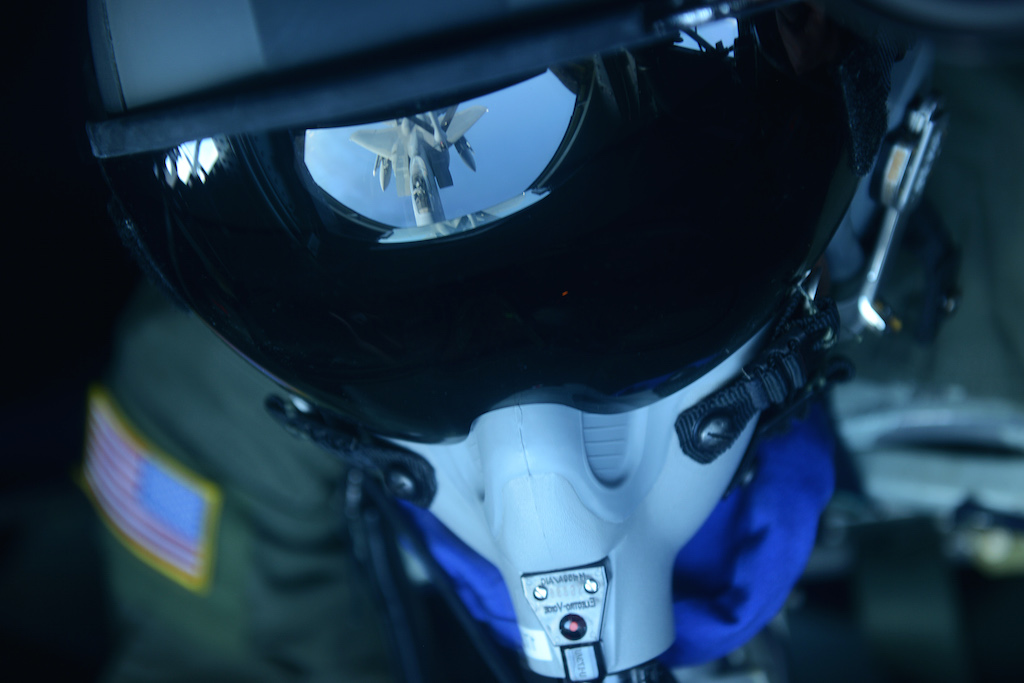 From the start of the year, the service found itself moving from one crisis to another, both political and operational. Incoming Secretary Deborah Lee James barely had time to unpack her office before the nuclear cheating scandal exploded. That was followed by the start of the political fight to retire the A-10 Warthog, a fight that may remains a thorn in the service’s side for years to come.

June saw a fire that consumed an F-35A Lightning II model, setting off another round of questions and criticisms for the jet that the service says remains its future. Months late, the service found itself being drawn into a new conflict, as the U.S. began pounding first Iraq and then Syria with regular airstrikes targeting the radical Islamic States group. And as some question the effectiveness of those strikes, others warn it is putting pressure on planned transitions from older platform.

For photos and the complete story by Aaron Mehta of DefenseNews.com, click here.