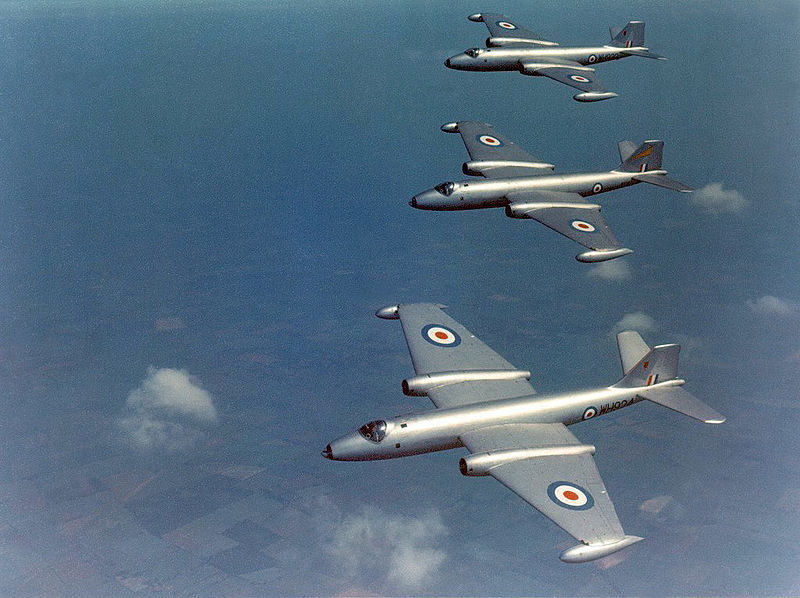 In a little-known and long-forgotten sideshow to the Suez crisis of November 1956, the British government conducted secret aerial reconnaissance missions over Syria.

These missions came amid Cold War fears that the British-French-Israeli attack against Egypt would ignite a direct East-West confrontation. The fears were heightened after it emerged that then-Syrian President Shukri al-Quwatli had traveled to Moscow at the behest of Egyptian President Gamal Abdel Nasser, in order to win support for Egypt.

Although everyone knew it was unlikely that the Soviet leadership would risk going to war with the West over the Suez Canal, the British and French were still keen to verify reports from the U.S. Embassy in Damascus that over 100 Soviet MiG-17s were parked in the Syrian desert ready to join the battle, and that Russian arms shipments were seen moving through the port of Latakia.

For the complete story by Michael Karam of The Daily Star (Lebanon), click here.