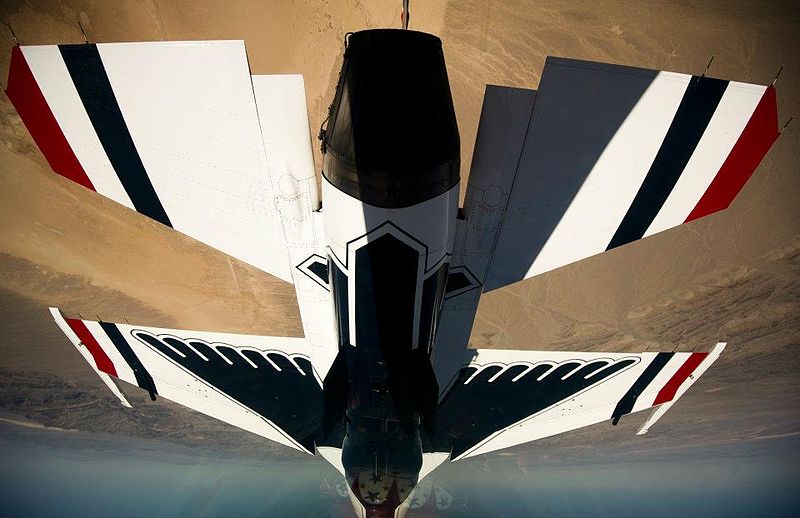 The budget sequester cuts that are a great deal of concern in the Pensacola, Fla., area are having far-reaching effects as dozens of other communities look ahead to the loss of Blue Angels and Thunderbirds air shows.

Many air shows that draw tens of thousands of people and generate millions of dollars for local economies have been canceled this year after the military grounded its jet and demonstration teams because of automatic federal budget cuts.

For years, the biggest draws at air shows have been the military’s two elite jet teams, the U.S. Navy’s Blue Angels and the U.S. Air Force’s Thunderbirds, and their intricate stunts. The armed services also have provided F-16, F-18 and F-22 fighter jets and the U.S. Army Parachute Team, known as the Golden Knights. All the teams were grounded as of April 1 to save money, and the military also dramatically curtailed its help with ground displays of various aircraft.

For the complete story by the Pensacola News Journal, click here.