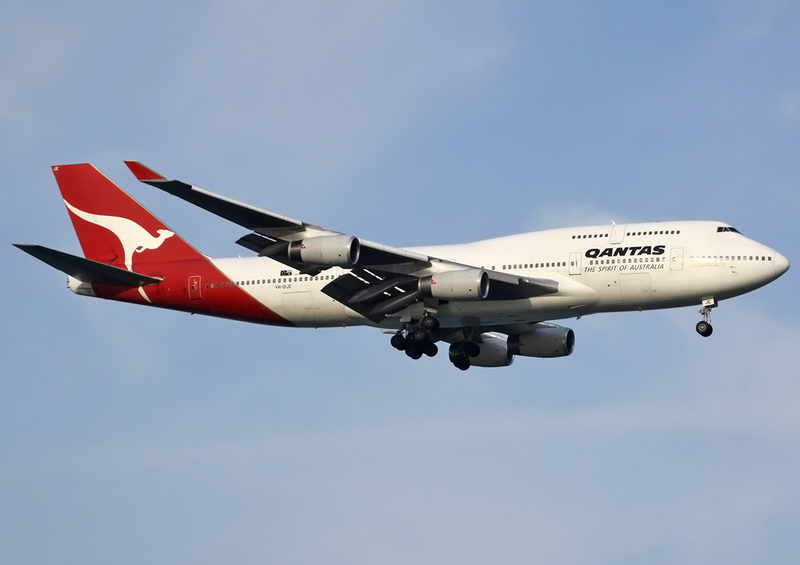 In the summer of 2008-09, Qantas flew three of its ageing Boeing 747 jumbos to the U.S. to park them at a giant graveyard for commercial planes in the Arizona desert. Each more than two decades old, the workhorses of Qantas’ international fleet were near the end of their working lives for a full-service airline.

The global financial crisis helped accelerate their retirement. It also made it harder to sell the last of the airline’s 747-300-series flying machines. Buyers were thin on the ground. The passenger planes sat in the dry desert climate until August 2010 when Qantas finally found one.

Within 20 months, one of the jumbos would be in Iran – in defiance of U.S. trade sanctions against that country’s regime, and raising questions about the dark side of the second-hand aircraft market. It reveals the lengths some will go to circumvent strict trade sanctions on Iran.

For the complete story by Matt O’Sullivan of the Port MacQuerie (Australia) News, click here.