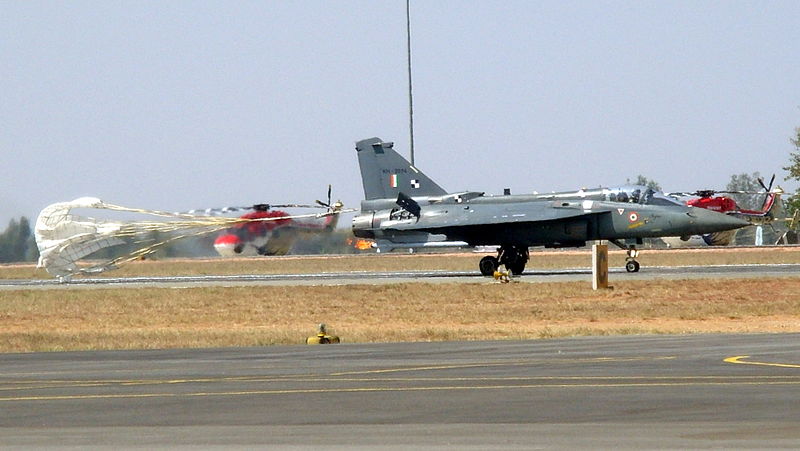 Outgoing Chief of Air Staff Air Chief Marshal N.A.K. Browne will receive a 500-page “release to service” document the Centre for Military Airworthiness and Certification has compiled as a proof of the fourth generation fighter’s strike capabilities.

“The aircraft has a unique record of being accident or incident-free during its 2,400-odd test flights for over 3,000 hours since its maiden sortie as a technology demonstrator in 2001 and subsequently as eight prototype versions,” an upbeat Subramanian claimed.

For the complete story by Fakir Balaji of IANS via Yahoo! News, click here.