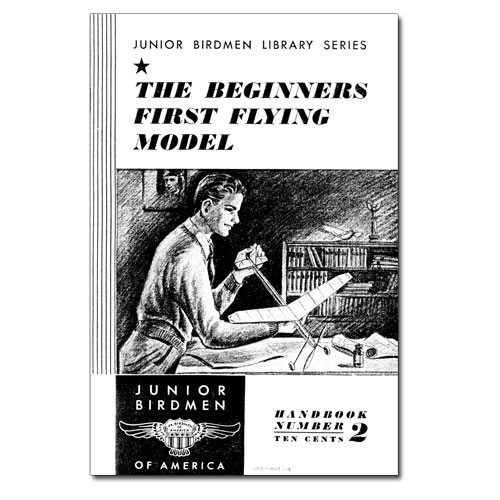 A time when aviation was a youth activity
By John Lockwood.
As airplanes ceased to be novelties and became a major part of American life, the 1930s saw an explosion in the number of aviation clubs across the country.
Probably the most successful of all was the Junior Birdmen of America, founded by the newspaper magnate William Randolph Hearst.
It all began Sunday, April 8, 1934, when the 17 Hearst-owned newspapers announced the formation of the new organization for boys and girls, from ages 10 to 21. There doesn’t seem to have been any racial barrier: the membership form emphasized it was for “all” youth.
Each Hearst newspaper was responsible for its local “territory,” so the whole nation was covered. The initial announcement stated that the following Sunday, April 15, 1934, there would be a daily aviation column. The columns would cover aviation topics of both national and local interest, such as local air meets.
The front page of the April 8, 1934 Chicago Herald and Examiner mentioned how Mr. Hearst had earlier helped sponsor the founding of the Boy Scouts in America, working with his friend, Sir Robert Baden-Powell, who had created the original Boy Scouts in Britain. The paper added that Hearst considered the Junior Birdmen of America to be “just as important and even more interesting to boys and girls of America.” 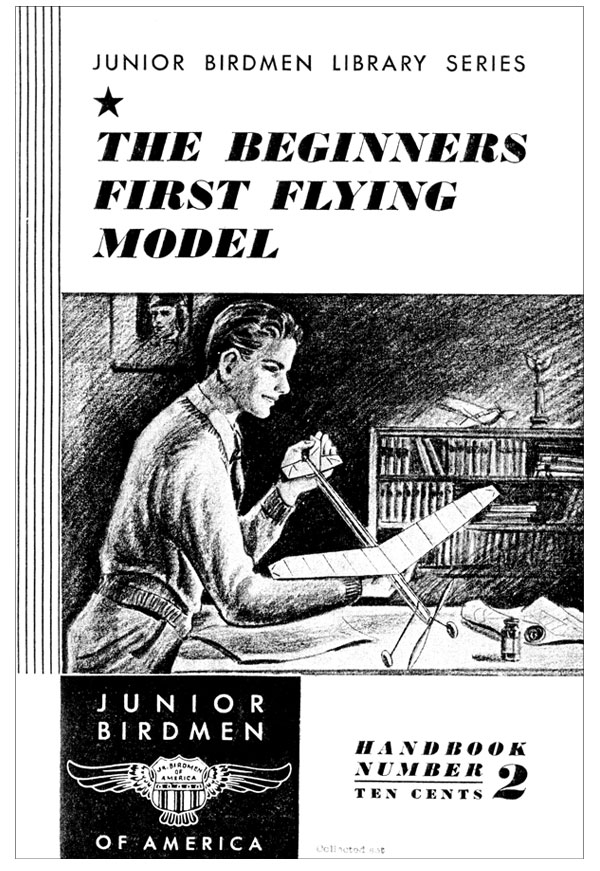 Perhaps the most impressive April 8, 1934 announcement was in the San Francisco Examiner. It filled an entire page. It stated that the daily column would touch on “… model plane building and competitions, trips to airports and airplane factories, popular pilot polls, annual banquets…,” plus accounts of famous air aces, aviation history, and lessons in aviation terminology.
Later issues also had question and answer sections. For instance, 15,000 feet high was the average limit for flying without pressurization or an oxygen mask. Or, an altimeter, for measuring height, was really an aneroid barometer that relied on changes in air pressure.
The columns would also advise its readers how to form local chapters, or Flight Squadrons, in their towns and neighborhoods. Each Squadron originally needed a minimum of 20 members, though by July 1934, the number had been reduced to 10. A squadron could name itself after aviators or aviation topics. The name Amelia Earhart, needless to say, was snapped up almost at once.
New members could, after six months, take a quiz and become an Eagle member. Six months later, they could take a second quiz, and if they passed become an Ace. The quizzes weren’t all that easy. By 1937, there were about half a million Birdmen, of whom only 355 were Aces.
How to join? The daily columns usually included a membership form, with space for one’s name and address. Also, the aspiring member had to include one dime in the mail. The form, for whatever reason, specified it was to be a dime. Nickels and pennies weren’t mentioned. The dime was to be carefully wrapped up in a piece of paper, and attached to the membership form.
In return, the new member would receive a membership card, silver-colored for ages 10 to 15, and gold-colored for 16 to 21. Each recruit also received a wing pin, silvered for ages 10 to 15, and gilded for 16 to 21.
The U.S. government was in favor of it all. The April 14, 1934 San Francisco Examiner mentioned a radio interview with a Colonel L.W. McIntosh, an officer in the Ninth Corps Area, of the U.S. Army. Colonel McIntosh said the organization would benefit both American youth and the nation, for “They will be taught just about everything there is to know about aviation, short of an actual course in a flying school.” Sometime later, in fact, the Junior Birdmen even adopted the motto, “Today, pilots of models — tomorrow’s model pilots.”
The first model airplane project appeared in the May 30, 1934 Hearst newspapers, for a “Baby All Balsa Glider.” It was chosen for being fairly easy to construct, while still being useful for teaching the fundamentals of model building. The May 30 column included a diagram of the finished plane. The final steps were given in the May 31 column. 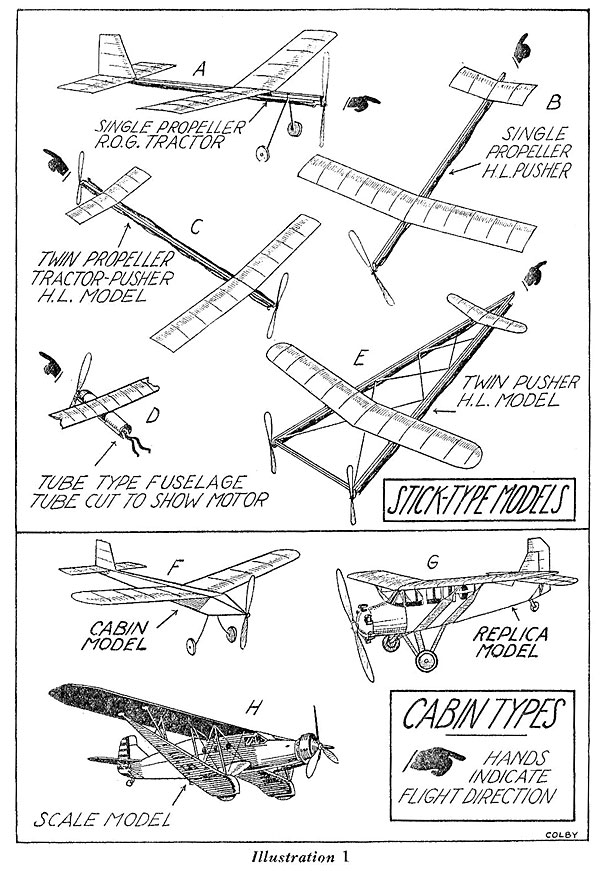 The Junior Birdmen went all out for their first July 4 holiday week, in 1934. Tournaments took place across the nation, sometimes with several Flight Squadrons each pooling their resources. Winners of local contests could go to Washington, D.C., to compete in a nationwide contest on July 28, 1934. The winner could choose a trip to Europe or a $500 aviation scholarship (worth almost $9,000 today.)
In August 1934, the organization began issuing books containing complete lessons plans for constructing models, for those who may have missed earlier newspaper columns.
During World War II, the Junior Birdmen took part in a government program to build model airplanes to help train the military. Some of the older members entered the armed services, one of whom was Boyd “Buzz” Wagner, of Johnstown, Pennsylvania.

Wagner had been interested in airplanes since childhood. In 1936, he even won a Junior Birdmen contest. Wagner became famous in the days just after the December 7, 1941 Pearl Harbor attack. In the Philippines he was credited with shooting down several Japanese planes. When he was lost in an accident in Florida, his total score was eight victories.
After the war, with the mood of America greatly altered and pointed in different directions, the Junior Birdmen of America slowly faded away. They, however, had left a long-lasting mark on the nation, just the same. 