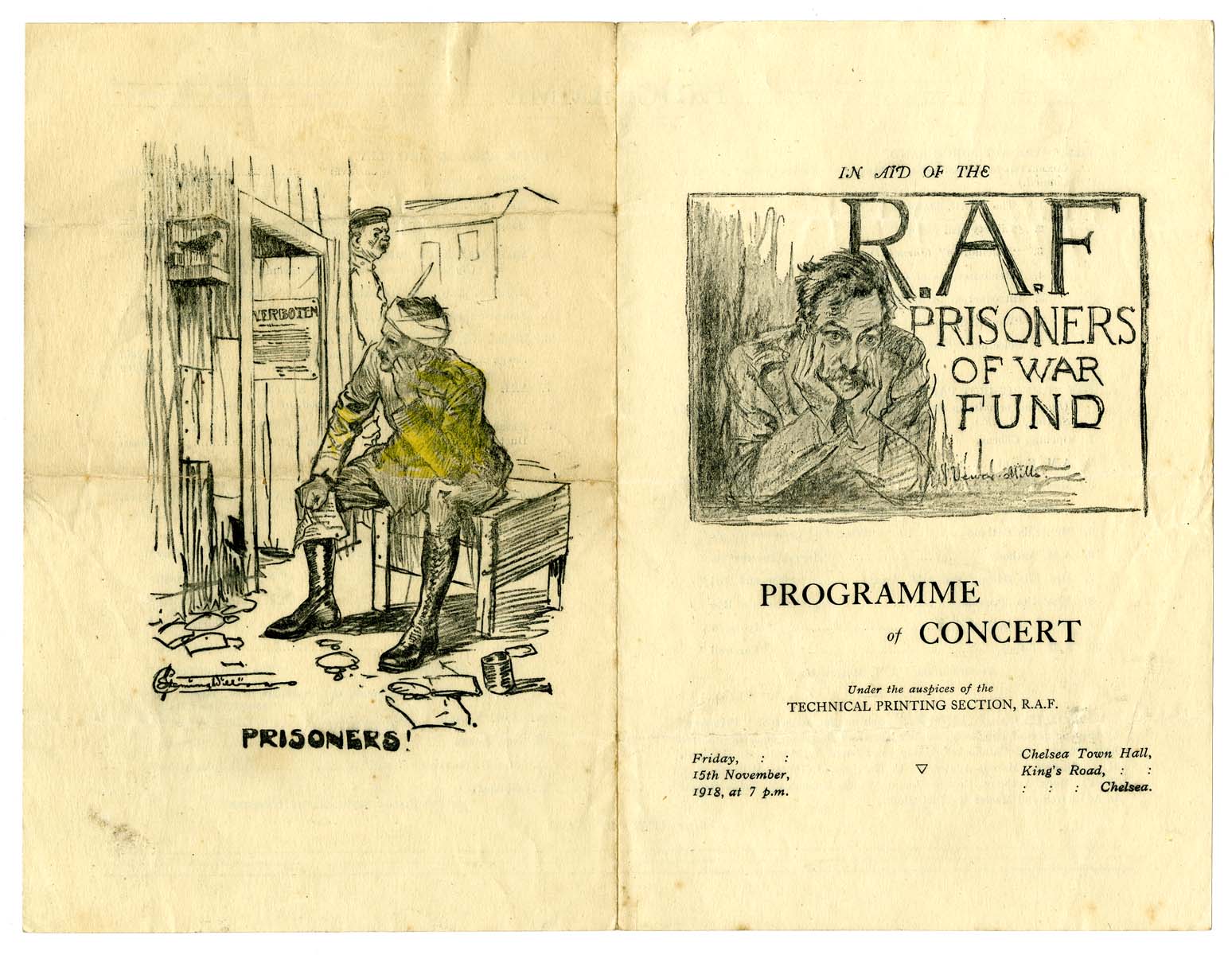 With the Centenary of the First World War just 18 months away, the Royal Air Force Museum is asking members of the public what objects from its archives they would like to see displayed in a narrative that will explain the role of aviation in this momentous event. The most popular items voted for by the public will be selected to form part of a trail woven through a new permanent exhibition highlighting the personal experience of the young men and women of the newly formed Royal Air Force (and its parent organisations, the Royal Flying Corps and the Royal Naval Air Service) and their contribution to the Allied victory.

Curators from the Royal Air Force Museum have selected 100 artefacts from its rich and diverse First World War collection, with each object specifically selected to tell a story about the experiences of those men and women, at home and overseas, who lived, fought, worked & died during this cataclysmic period.
The collection includes objects ranging from the Baron Manfred von Richthofen’s lucky charm – a blue glass dog – to Lt Frank McNamara’s Victoria Cross, awarded to the Australian pilot for rescuing a fallen comrade despite being gravely wounded himself.  Members of the public are invited to vote for, debate and explain which objects should be given greatest prominence in the Museum’s new First World War exhibition (opening to the public in Spring 2014) by logging into the Museum’s Flickr and Pinterest Channels.

Peter Dye, Director General of the Museum stated that: ‘The Royal Air Force Museum is justifiably proud of its First World War collection, which contains the most comprehensive collection of aircraft from the period – anywhere in the world. Just as importantly, we also hold a large range of other artefacts that tell the stories of the thousands of individuals caught up in the dangerous, costly and traumatic struggle that became ‘The First War in the Air’. Over the past four years, the Museum has been developing its plans and acquiring objects to form the first comprehensive exhibition on the role of aviation, and the impact on those thousands of individuals who flew in or supported the air services – at home and overseas – during this momentous period.

To help us in our aim of making all the Museum’s exhibitions as accessible as possible, we would like to invite the public – our future visitors – to tell us which objects and their stories inspire them, and those that they would like to hear more about, by viewing our Flickr and Pinterest Streams. These views will not only determine the content of the exhibition but also enable us to engage with a much wider audience – many of whom we hope will be able to provide their own stories through the letters, photographs and artefacts left by relatives who served in the Royal Air Force, or supported its efforts, during the First World War.’

To view the above streams please go to www.rafmuseum.org and click on the picture links located at the bottom of any page of the website.

The museum would also welcome general input from the public about as part of a consultation process for the redevelopment of the Museum’s London site about the types of future displays visitors would like to see. This consultation document can be found on survey monkey by accessing the following link: 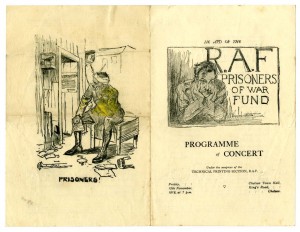 The Royal Air Force Museum London is open daily from 10am to 6pm. Admission is free. For further details about the Museum please call 020 8205 2266 or visit www.rafmuseum.org.