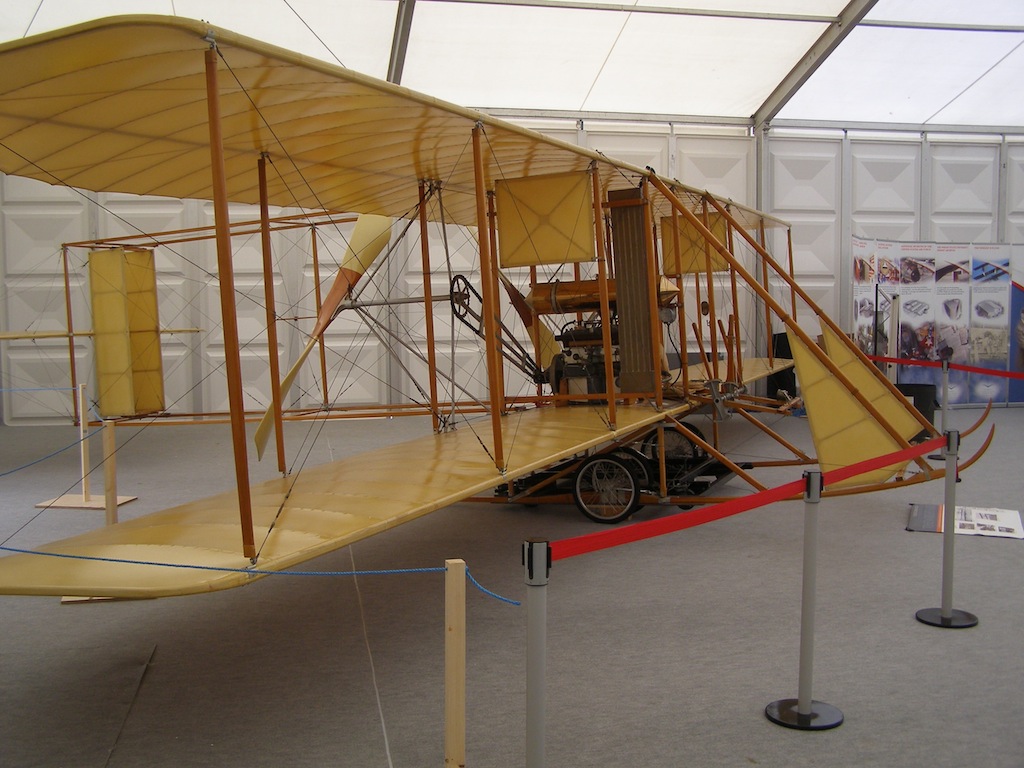 On this day in 1909, a company was incorporated that would eventually build the first airplane factory in Dayton, Ohio. It was called the Wright Company. Local aviation photographer and historian Dan Patterson tells us the story.

Last time we spoke, I described the momentous flight Wilbur Wright made in New York City in 1909 when a million New Yorkers saw an aeroplane for the first time.

One of those millions called on Wilbur later that day at the Park Hotel in Manhattan. Clinton Peterkin, 25 years old, was an entrepreneur. He had been an office boy for J.P. Morgan, an American financial giant. Peterkin told Wilbur that he wanted to form a company to build airplanes. Wilbur was friendly but kept him somewhat at arms length, told him that he and Orville were only interested in what he called “men of consequence.”  He said they wanted “names that carried weight.”

For the complete story by Patterson on WYSO.org, click here.