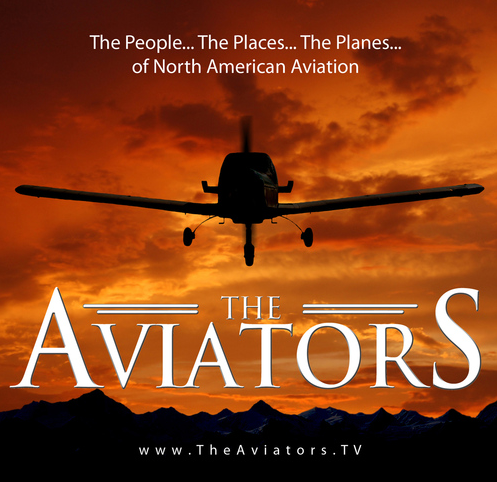 In a news release, producer Anthony Nalli said the crew spent 46 days filming in 18 locations to compile a wide variety of segments for the increasingly popular show. “Many months and 36 segments later I’m more excited about The Aviators than I’ve ever been,” Nalli said. “This season picks up where the last left off and continues to break new ground.” In the third season, The Aviators’ crew experiences oxygen deprivation, goes flying with North America’s largest civilian jet demonstration team and follows Motley Crue’s Vince Neil as he learns how to fly. The show is available on 80 percent of PBS stations in the U.S. and Travel and Escape in Canada. It’s also broadcast in about 100 other countries, mostly by Discovery Channel.

By Russ Niles, Editor-in-Chief The Aviators, a mostly general aviation-themed documentary lifestyle television series, has wrapped filming for its third season and the first episode will appear Sept. 17 on PBS.

Check out the trailers for the first 2 episodes below. You can purchase seasons 1 & 2 at the Air Age Store: The Aviators [Air Age Store]