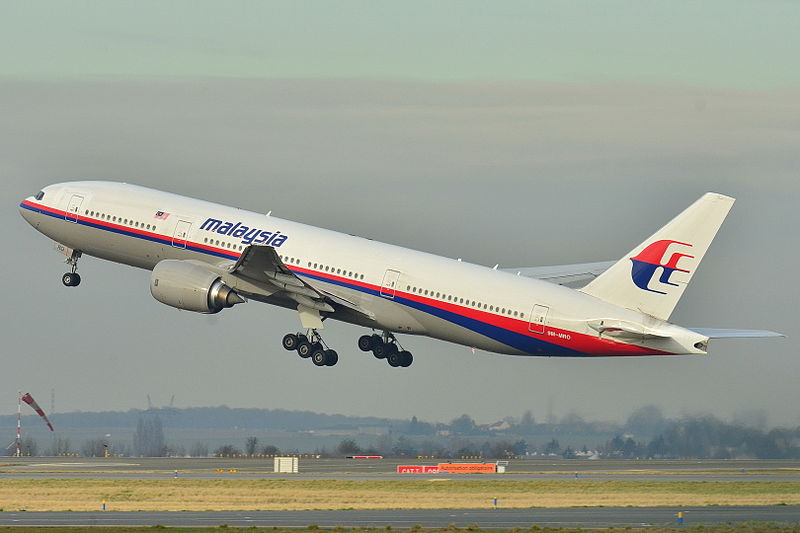 New information from the Thai government bolsters the belief that missing Malaysia Airlines Flight 370 took a sharp westward turn after communication was lost.

The Thai military was receiving normal flight path and communication data from the Boeing 777-200 on its planned March 8 route from Kuala Lumpur to Beijing until 1:22 a.m., when it disappeared from its radar. Six minutes later, the Thai military detected an unknown signal, a Royal Thai Air Force spokesman told CNN. This unknown aircraft, possibly Flight 370, was heading the opposite direction.

Malaysia says the evidence gathered so far suggests the plane was deliberately flown off course, turning west and traveling back over the Malay Peninsula and out into the Indian Ocean.