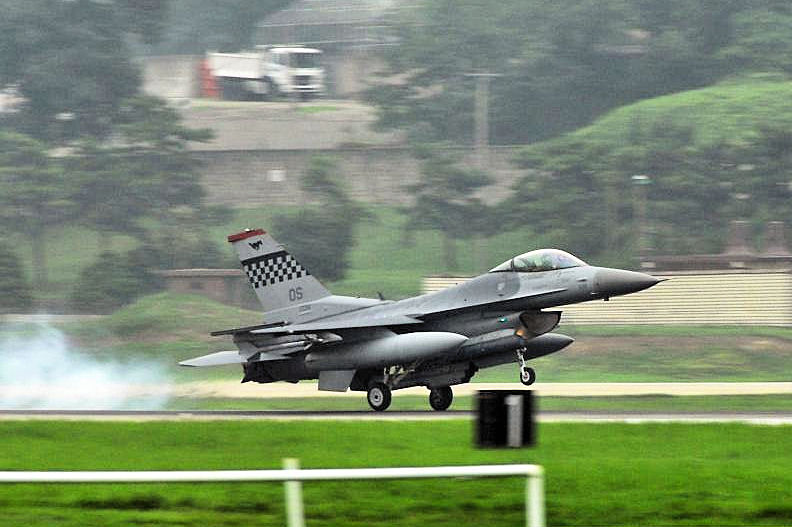 Given her family’s military lineage, Clancy Morrical seemed destined to become a fighter pilot in the U.S. Air Force.

Her father served in the Vietnam War as a helicopter pilot, while her mother is a retired physical therapist with the U.S. Army. And Morrical’s grandmother was in the U.S. Navy during World War II.

But it wasn’t until she was attending Baylor University that Morrical determined her career path – one that has led to Osan Air Base in South Korea where she is the only female pilot in a Lockheed Martin F-16 Fighting Falcon with the 36th Fighter Squadron. A first lieutenant, Morrical is one of 723 female pilots serving in the Air Force.

For the complete story by Howard Roden of The (Woodlands, Texas) Villager, click here.