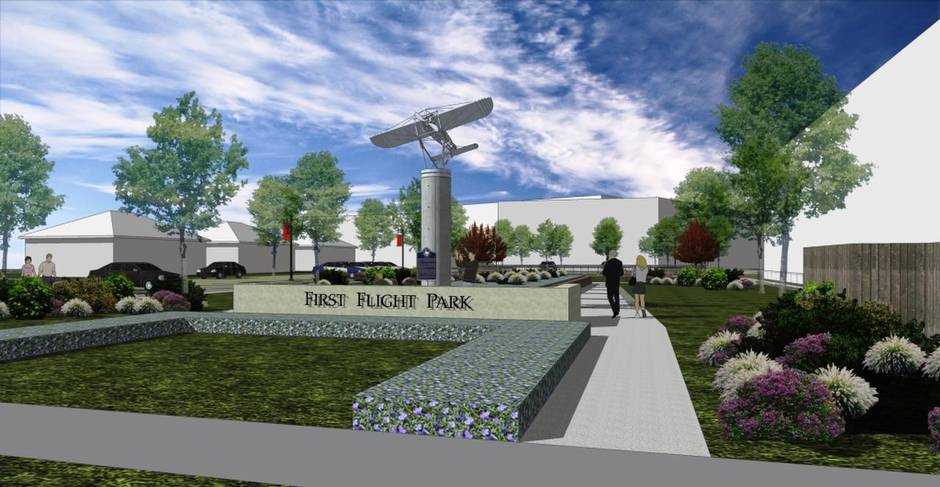 The Fort Worth Aviation Museum will break ground Saturday morning on a park that will feature a replica of a historic Blériot XI airplane.

Located about 4 miles from the museum, First Flight Park will be across the street from the spot where a Blériot XI made the first flight in Fort Worth. The spindly craft, with its open-air cockpit, was also first to wing over the English Channel and first to fly in Texas, according to museum executive director Jim Hodgson.

“It was used by a group known as the Moisant International Aviators, a flying circus that traveled around Texas and the U.S. from 1909 to 1912,” Hodgson said. “In fact, they appeared at Fair Park in Dallas after performing in Houston and before performing in Fort Worth in 1911.”

For the complete story by Holly Haber of The Dallas Morning News, click here.

Image by Fort Worth Aviation Museum