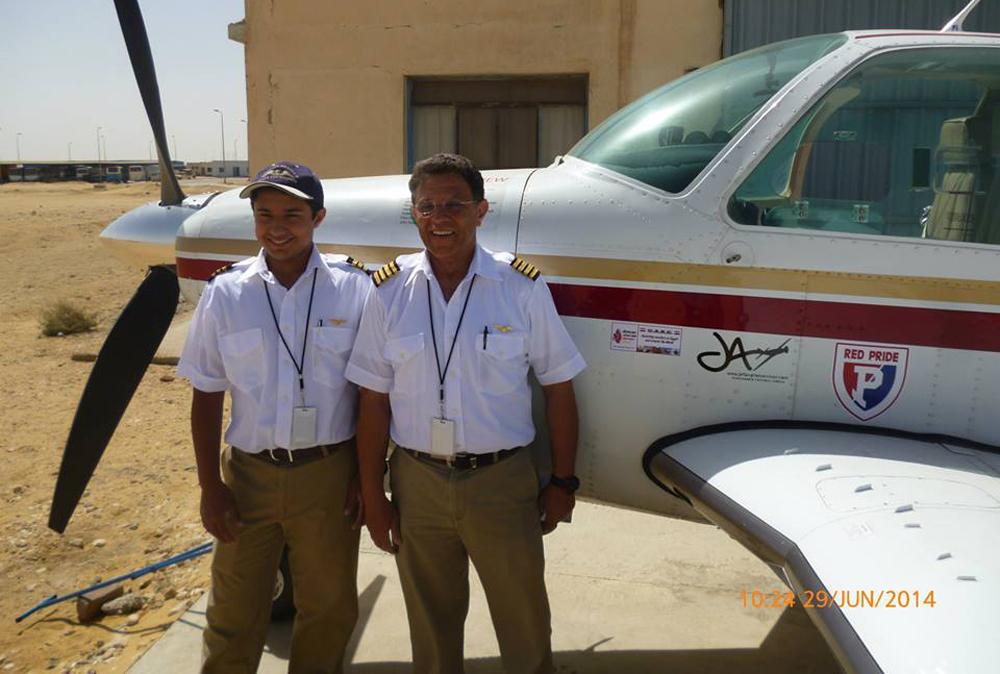 A 17-year-old’s round-the-world record flight attempt has ended in tragedy. The Beechcraft Bonanza Haris Suleman and his father, Babar, were using in their attempt to circumnavigate the world in 30 days crashed today not far from Pago Pago, the capitol of American Samoa. While Haris’ body has been found, search teams are still looking for Babar.

The father and son team left the U.S. on June 19 and were scheduled to arrive back on the west coast in just a couple of days. Had they completed the trip, Haris Suleman would have become the youngest person to fly as pilot-in-command around the globe. Besides being an extraordinary father-son adventure, the team was using the record-breaking flight attempt to raise money for the Citizen’s Foundation, which has built 1,000 schools to help Pakistani children out of poverty.