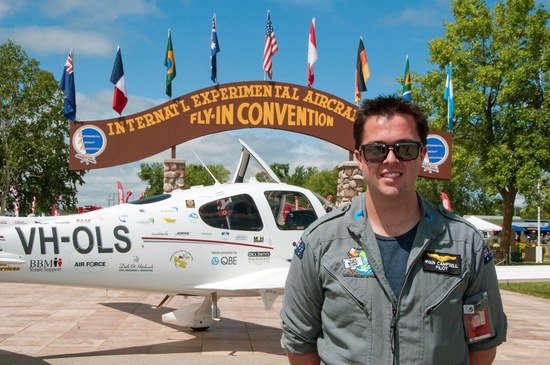 “It’s a crazy, out-there dream that I didn’t think was achievable and for a whole number of reasons,” Campbell told CBC News on the airstrip at Happy Valley-Goose Bay, where he stopped for a layover. The stop was not a complete rest from flying. As soon as he landed, he boarded another plane for a low-flying tour over Labrador’s vast wilderness.

“I live and breathe aviation,” he said. “I could spend all day in an airplane if I could [so] the experience to go fly in a float plane in Canada was fantastic and was something that, for an Aussie, was a very out-there thing to do.”

For video and the complete story by CBC News, click here.