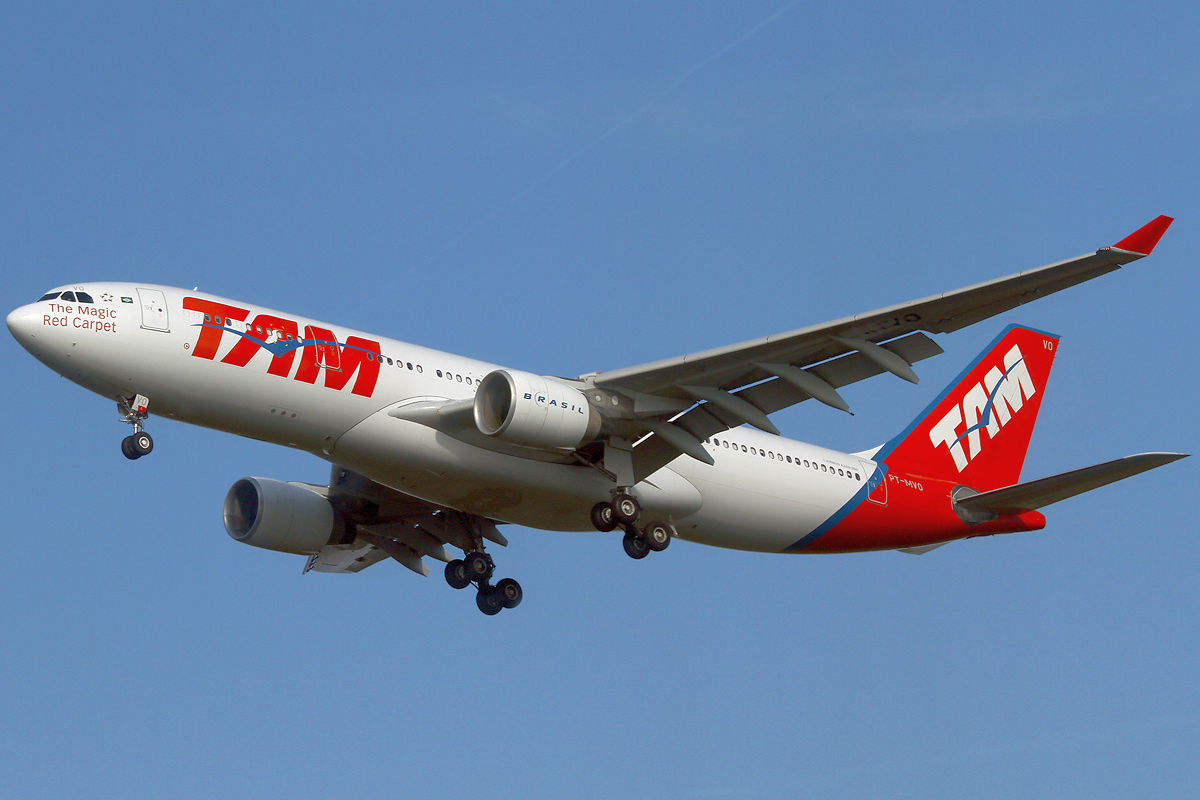 The crew of Flight 8078, an Airbus A330-200, prepared for a crash landing Wednesday coming into JFK Airport after the plane’s nose gear failed to drop down properly — with the wheels turned at a right angle, the New York Post reported.

“It appears cocked at 90 degrees,” a controller at the airport radioed one of the pilots as bystander video was made of the incident.

Capt. Moacir de Oliveira, 58, then decided to make an emergency landing after consulting with his flight crew and officials from the airline’s headquarters in Brazil and controllers. The widebody twinjet then was directed to land on Runway 31L, JFK’s longest at 14,511 feet. Finally, just before landing, the nose gear suddenly locked itself in the correct direction.

“It appears as you were landing the nose gear did straighten out,” the controller radioed after the plane touched down.

The plane then taxied to a gate and waited for emergency vehicles.

According to a flight tracking website, the Airbus in question, PT-MVO, was on a JFK-Sao Paulo run Thursday afternoon.

From UPI, ABC and FlightAware.com