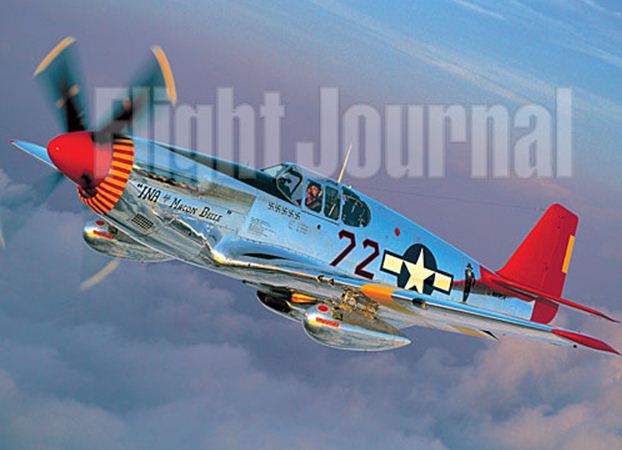 In September 1939, while Europe was erupting for the second time in two generations, America slowly prepared for war. That month, the Tuskegee Institute in Alabama applied to the Civil Aeronautics Administration to participate in the Civilian Pilot Training Program (CPT). Thereby, black males tentatively became eligible for government flight training—a revolutionary development in American aviation.

In early 1940, CAA representatives arrived to supervise admissions tests. The Institute’s high academic standards were validated when every applicant passed the CPT entry test, reportedly an unmatched record in the South.

That fall, the budding Tuskegee airmen were heartened when President Franklin Roosevelt confirmed that Negroes would be trained as Army pilots.

In March 1941, the Army established the 99th Pursuit Squadron at Chanute Field, Illinois. Commanded by a white officer, Capt. Harold Maddux, it was staffed with black enlisted personnel. Meanwhile, in 1942, Moton Field was completed to provide primary flight training to Tuskegee applicants. Graduates then moved to nearby Tuskegee Army Air Field for basic and advanced phase.

By the time of the Pearl Harbor attack in December 1941, the 99th was based at Maxwell Field, Alabama, and the 100th Squadron also stood up.

Suddenly faced with a huge need for more of everything, the United States expanded its armed forces almost overnight. Far more than pilots were needed, and in April 1942, the Curtiss-Wright company began preparing to train black P-40 mechanics, with another facility established later in Lincoln, Nebraska. All the while, pilot training continued at Tuskegee with five classes graduated by August. That month, now Lt. Col. Davis assumed command of the 99th with 33 pilots on the roster.

With more pilots, losses were inevitable. In September, Lt. F.A. Mcinnis fatally crashed on a local flight, the first of some 150 Tuskegee Airmen who died during the war.

Additional personnel permitted a larger organization, and in October 1942, the 332nd Fighter Group was established at Tuskegee with the 100th, 301st and 302nd Squadrons. At year’s end, nine classes had graduated, providing a continuing source of pilots for the growing unit.

-Read the entire article in the February issue of Flight Journal