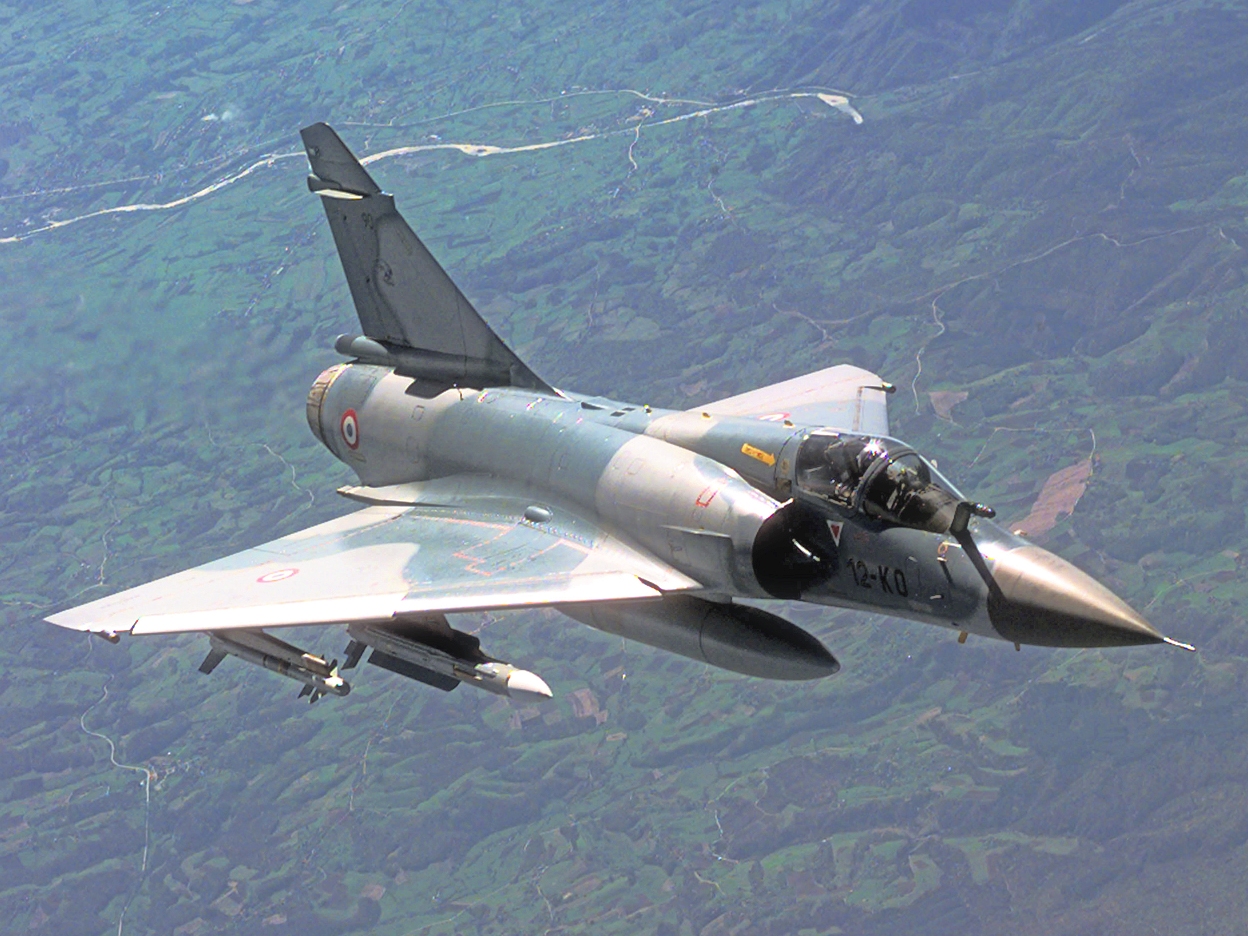 A Taiwanese pilot died Wednesday when the Dassault Mirage 2000 he was flying in France burst into a ball of flames after crashing in a forest, officials said. The jet went down in the eastern district of Froideconche, the French military press office said in a statement that did not give the cause of the accident.

The 37-year-old Taiwanese officer’s death came just two months before the experienced pilot was due to complete a two-year stint in France as part of a cooperation accord between the two countries, officials in Taiwan said.

Taiwan, which bought dozens of jet fighters from France in the 1990s in an arms deal that irked China, identified the airman as Lt. Col. Wang Tung-yi.

For the complete story by the Agence France-Presse in Defense News, click here.