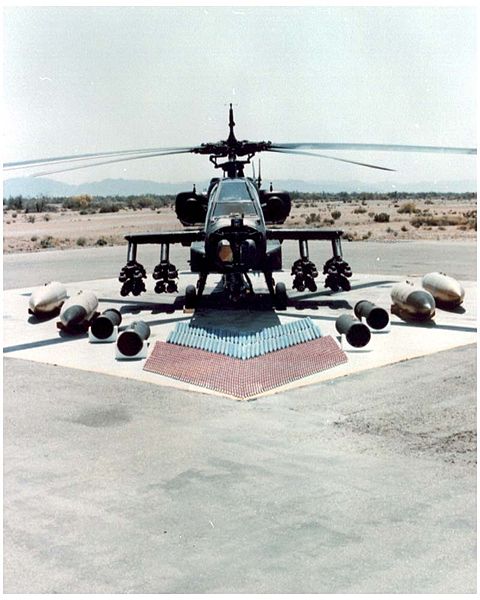 Taiwan is expected to get six Boeing Apache attack helicopters from the United States in early November, a military source said Thursday.

The six AH-64Es will be the first batch of an order of 30 of the advanced U.S. attack helicopters that Taiwan bought for more than $2 billion. The last batch should be delivered in 2014, the source said.

The helicopters will be shipped to a harbor in Taiwan’s southern city of Kaohsiung and then will be flown to an Army Aviation Special Forces base in neighboring Tainan City, the source said, adding that the aircraft are expected to arrive on Nov. 4 at the earliest. According to the source, the helicopters were previously expected to be delivered to Taiwan in late October, but the schedule was delayed due to the U.S. partial government shutdown.